All Things You Need to Know about 21700 Battery

Recently, Tesla Inc together with Panasonic announced a new model of li-ion battery cell–21700, , they also stressed that at present this is the highest energy density and low cost of li-ion battery that goes to mass production, Another lithium ion battery leader, Samsung SDI also announced the same characteristics of the new battery 21700, sooner or later,we can feel the changes.

18650 batteries with its characteristics of highly mature technology, a high degree of automation, guaranteed battery and lower costs (2Ah/USD/Cell) is the best choice to power electric vehicles in the early stages to make cost down. 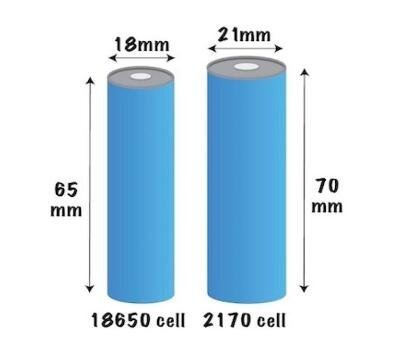 However, 18650 Cell is very limited by its size volume, which is generally between 2.0-2.6AH/cell for mass production. At present, while there is a huge demand for more energy density for lithium battery, the current 18650 cell can’t increase much on capacity.

There are mainly 2 Ways to increase the power density of the lithium battery :

#1: improving/changing the mechanism of the lithium battery material, which needs new material development and progress is slow.

At present, without a huge breakthrough in battery materials, starting from the product design model, ie: increase in the battery “diameter and length” to achieve a higher capacity will be our final choice. The 18650 has completed its historical mission, the future of “XL” lithium battery model is now coming.

2.1. battery energy density can be increased by more than 20%

21700 battery power density is better than 18650 batteries. According to the current disclosure of Tesla, under the existing conditions, the energy density of 21700 battery systems is approximately 20% higher than the 250WH to the original 18650-300 Wh battery system. At the same time, according to the Panasonic lithium battery power test in monomer batteries, the bulk density of its 21,700 battery is significantly higher than that of the 18650 cell monomer.

Samsung says that after switching to a new 21700 battery, the system can reduce the component and weight by 10% compared to the current battery. Thus, further reduction in the weight of the battery, the energy density of the entire machine will be partially updated.

In comparison with other types of lithium ion battery cells,21700 is of course not the best Performance ever battery cell, but it is the best choice for energy density and energy cost.The physical dimensions of the cylindrical cores increase not only the energy density but also the productivity coefficient of cyclic life. It is assumed that the capacity of 10% per liter, the life cycle will be reduced by a factor of about 20%, charge-discharge to reduce $, and the core will have about 20% temperature increase. If you continue to increase the Size, you will increase the risk of damage to safety. 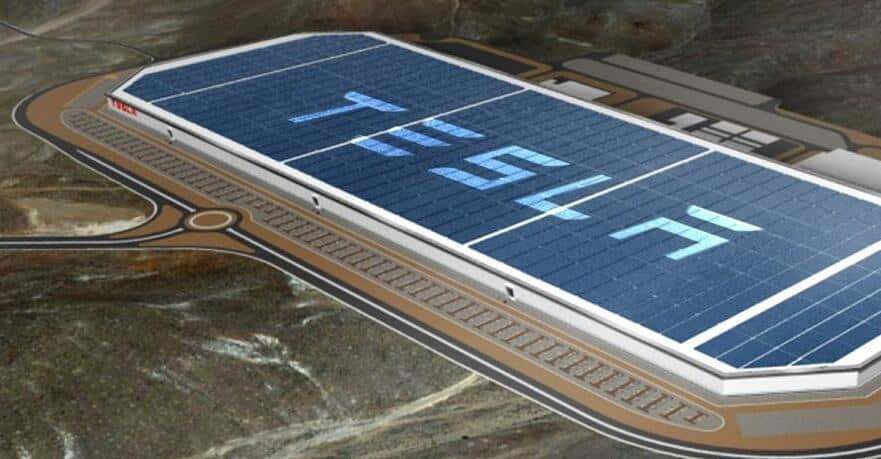 Discussion: Advantages and Disadvantages of 21700 Battery

In the economic aspect, the cylindrical core rises to the mature process of 18650, and the cost is carried out in a prerequisite to guarantee a good product price and consistency. If the size is too large, security and manufacturability will shrink, leading to a larger cylinder of 26500, 32650, and therefore not large-scale to occupy the main cause of the market.

What about other manufacturers?
Will all main lithium battery manufacturer join the competition for the new 21700/20700 type battery market?
What 21700 cells can be found in the market and their performance?

let’s find them out. 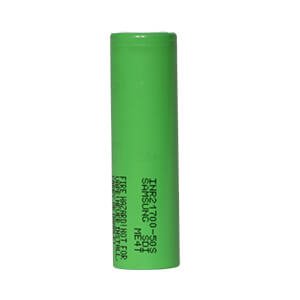 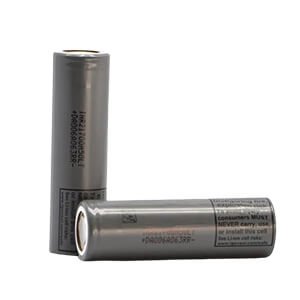 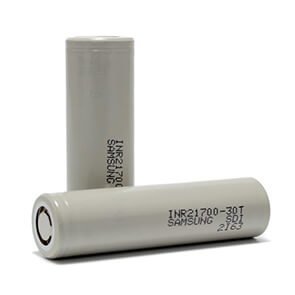 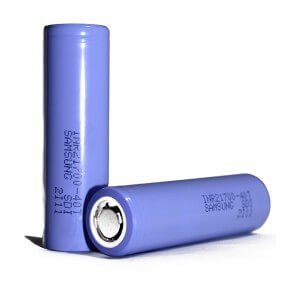 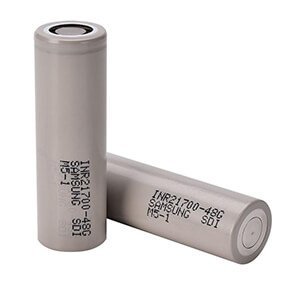 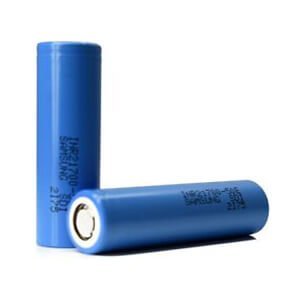 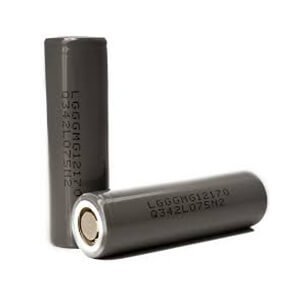 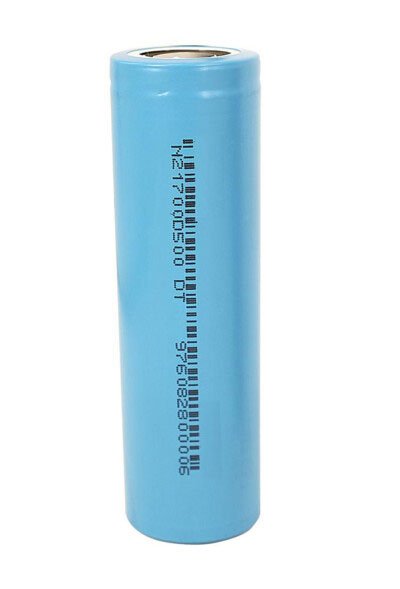 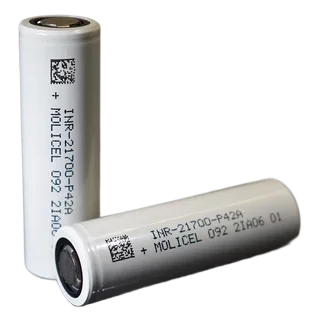 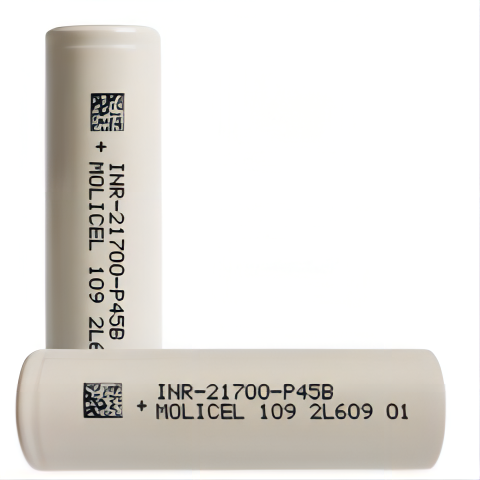 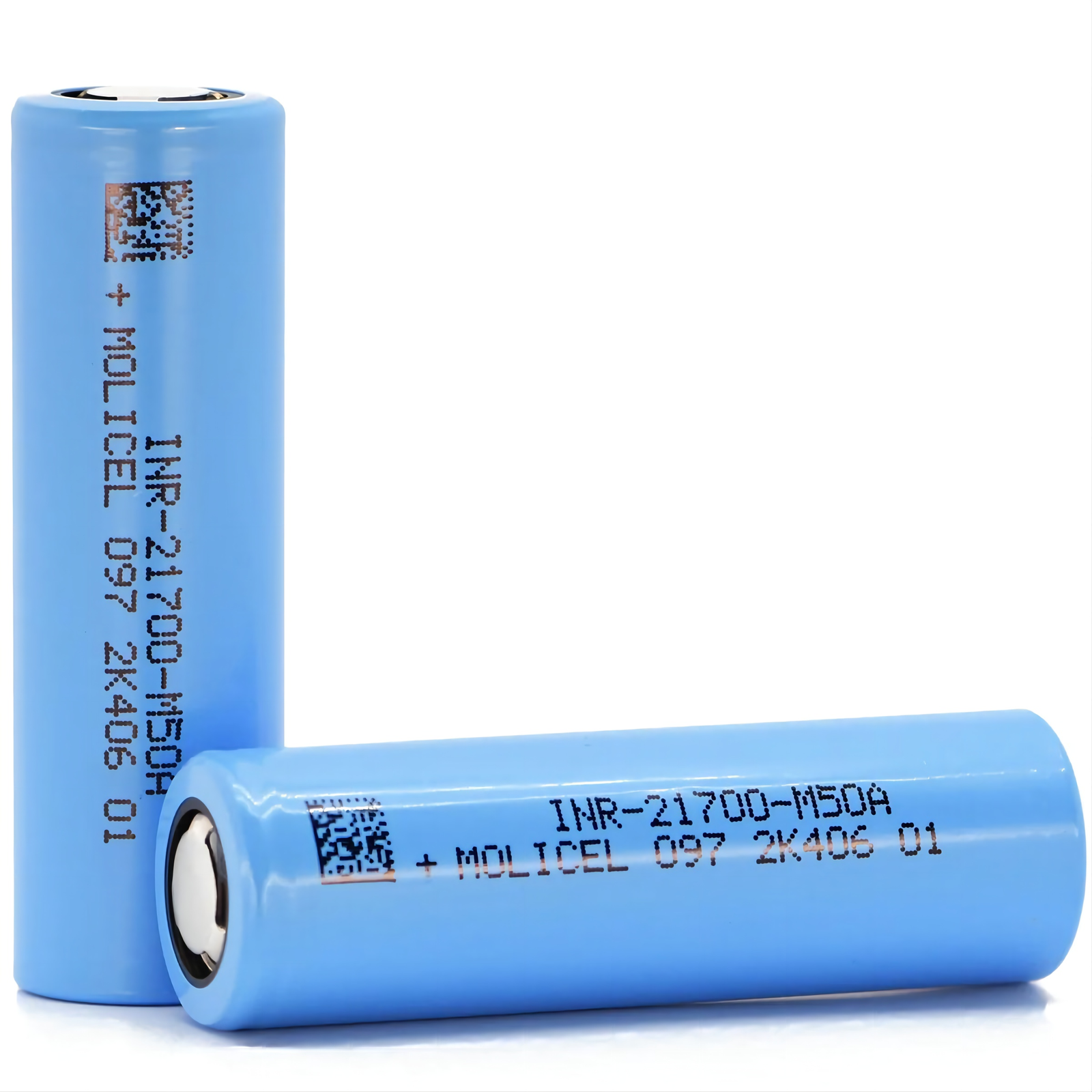 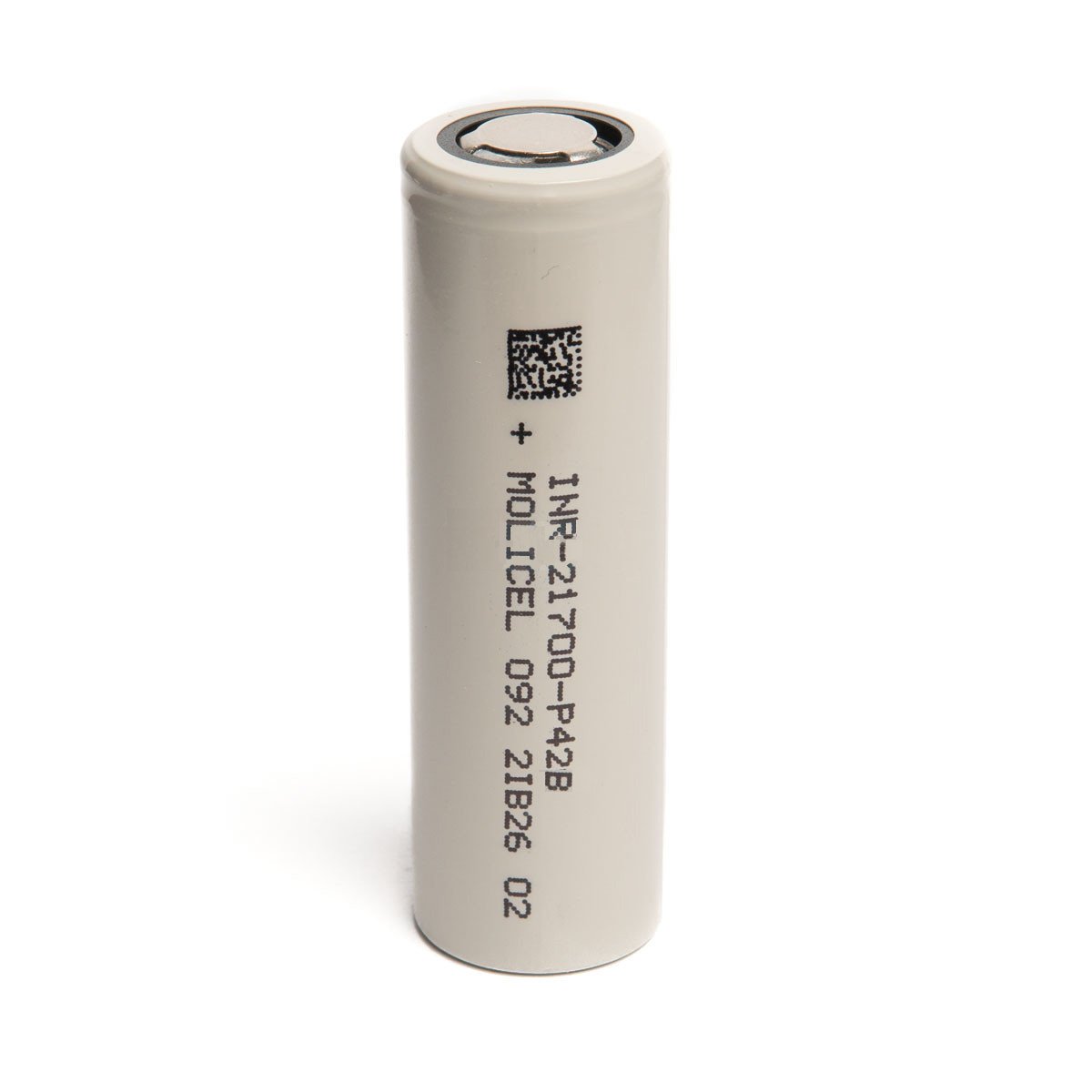 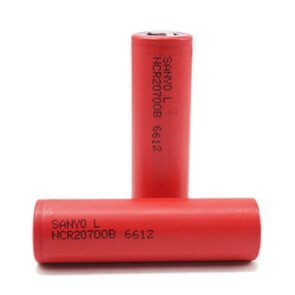 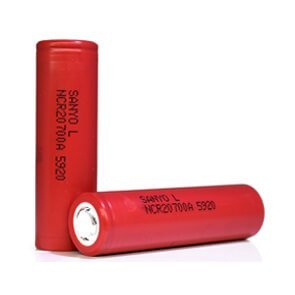 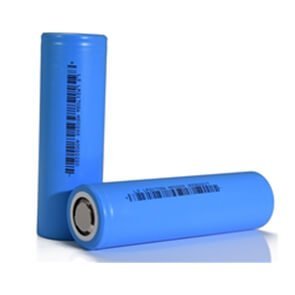 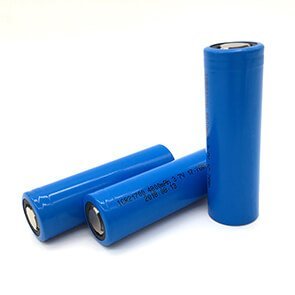 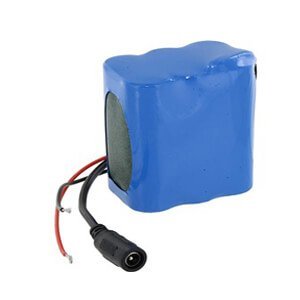 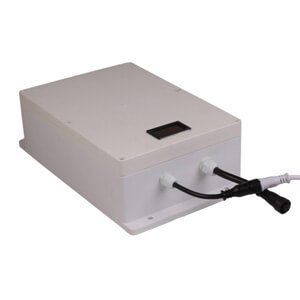 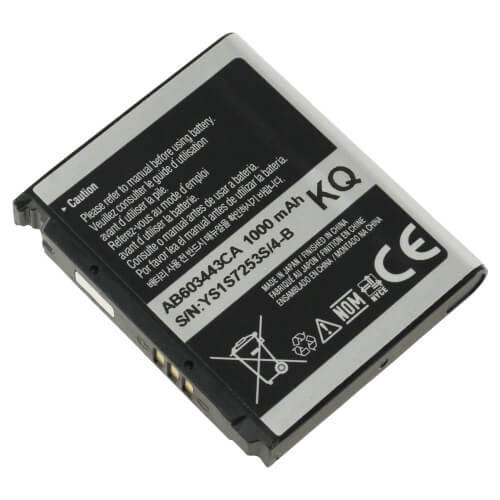 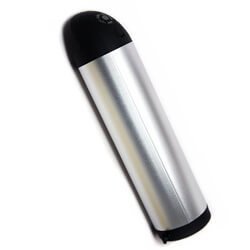 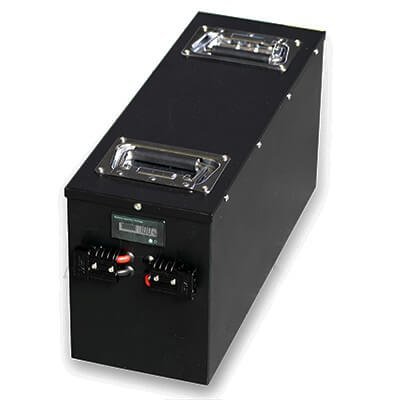 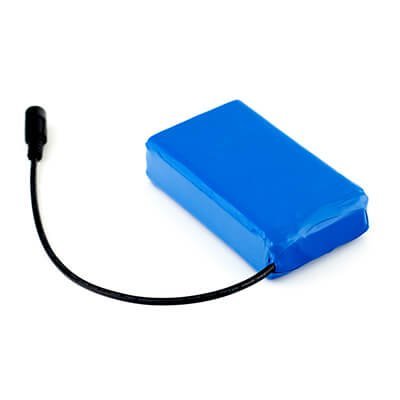 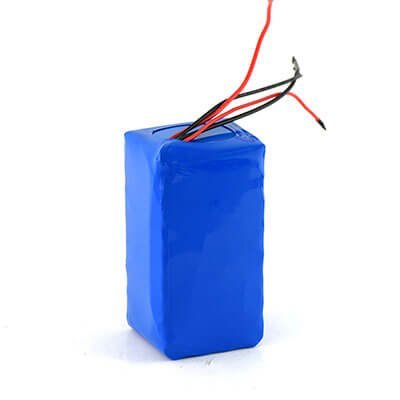 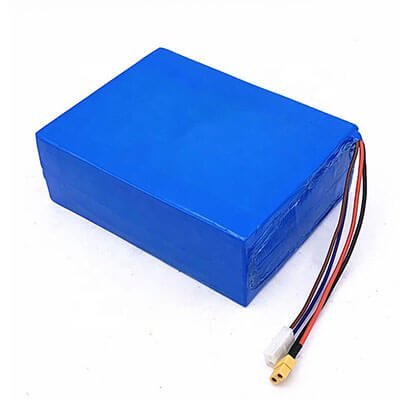