Dirt bikes, also known as off-road motorcycles or scramblers which are specially designed for off-road use. And off-road means drivers drive vehicles across surfaces which are not conventionally paved, for example,  rough surfaces which are often created naturally, such as sand, gravel, a river, mud or snow.  Electric dirt bikes are powered by a motor and batteries which power the motor. With standard dirt bikes, gasoline is the fuel that powers the motor. Electric dirt bikes have a motor, just like gas-powered dirt bikes.

According to its name, we can know that battery work as core heart in electric dirt bike  It plays an important role. In recent years, with the development of lithium battery technology, the safety and reliability of lithium batteries have been greatly improved. More and more electric dirt bike manufacturers have directly installed or optional lithium batteries for users at the factory, and users also like to modify their finders after purchasing it. Compared with lead-acid batteries, the weight is smaller and the storage capacity is greater.

Lithium battery due to higher operating voltage, smaller size, lighter weight, higher energy, lower self-discharge, longer cycle life no memory effect, no pollution, is the ideal energy carrier in nowadays. Lithium battery  is a green choice for environment because it is composed of recycle materials. Lithium batery is non-toxic and it will not emit any vapor or fumes. For decades, deep-cycle submerged lead-acid batteries have been the most cost-effective means of powering electric dirt bike. But with the rise of lithium batteries in many high-power applications, many people are now studying the advantages of lithium batteries.  If you’re looking for all the benefits of battery, DNK lithium battery is your perfect choice. 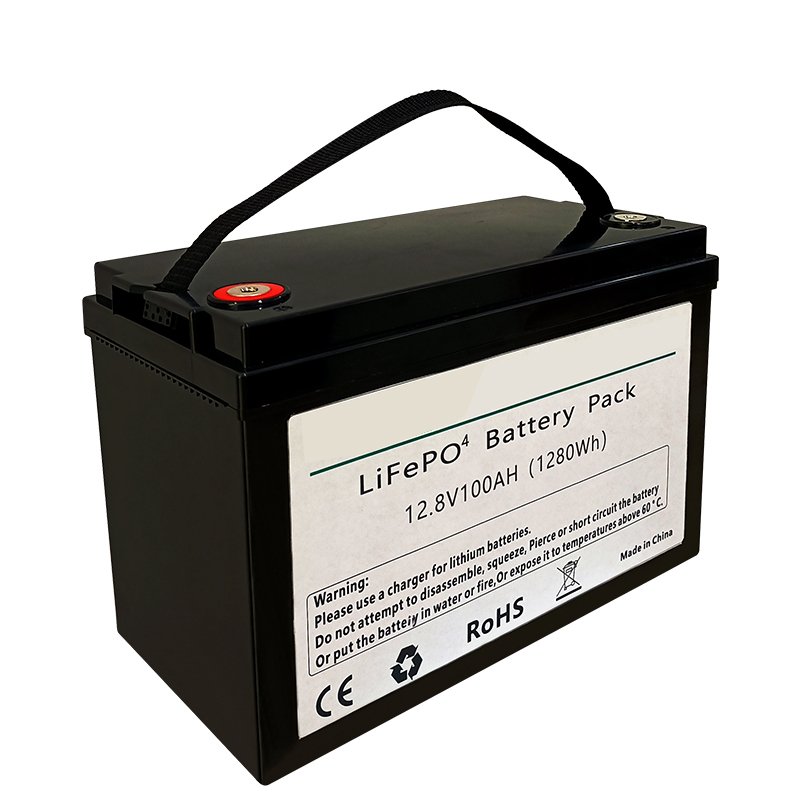 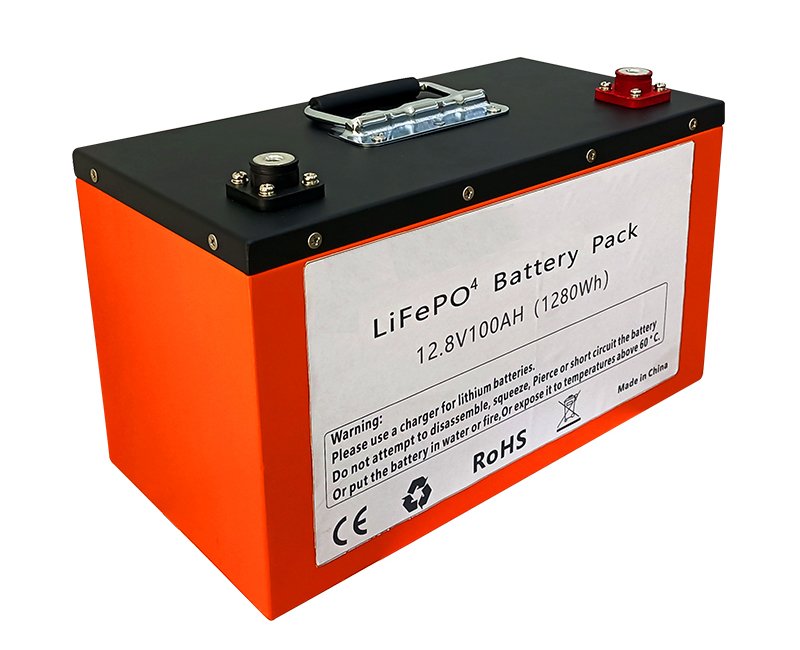 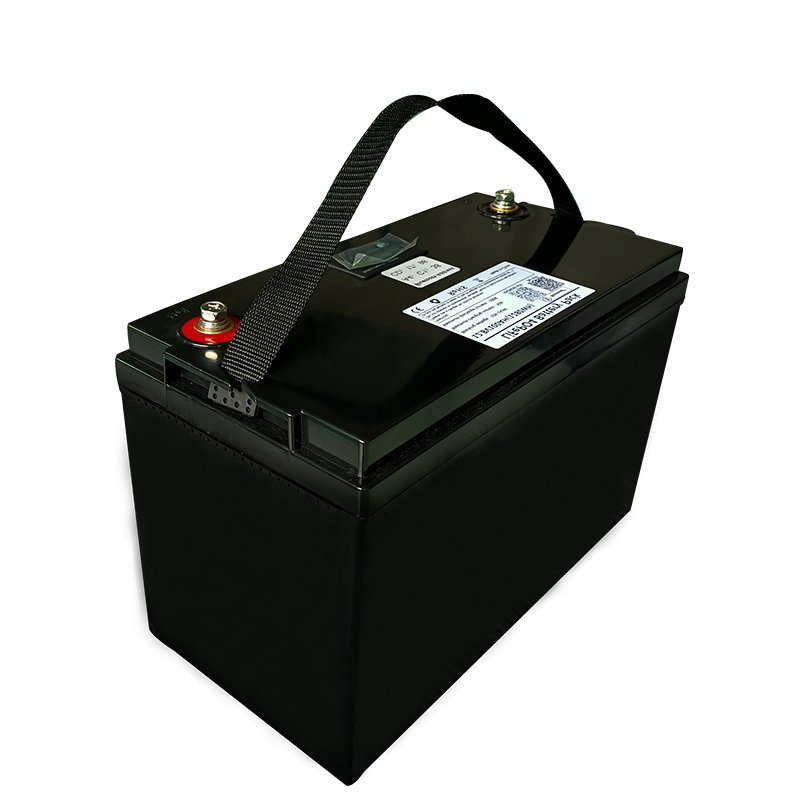 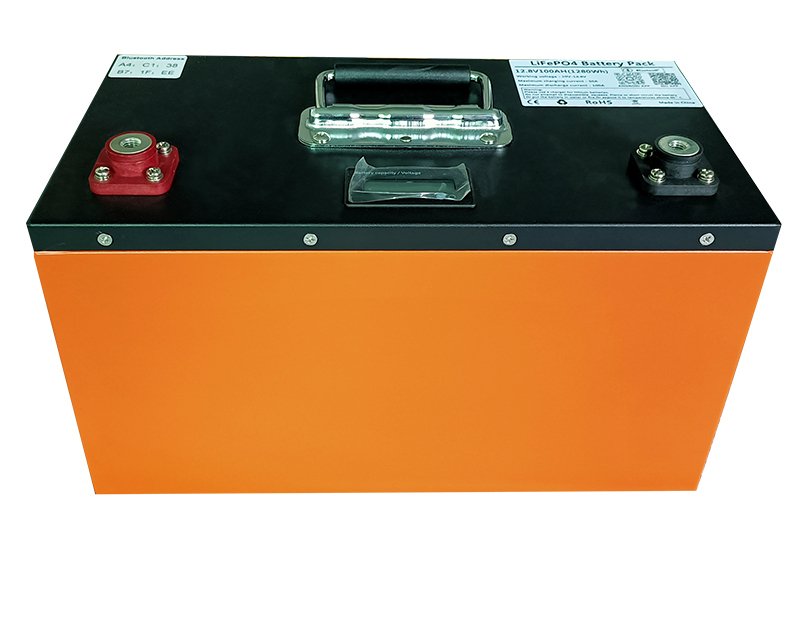 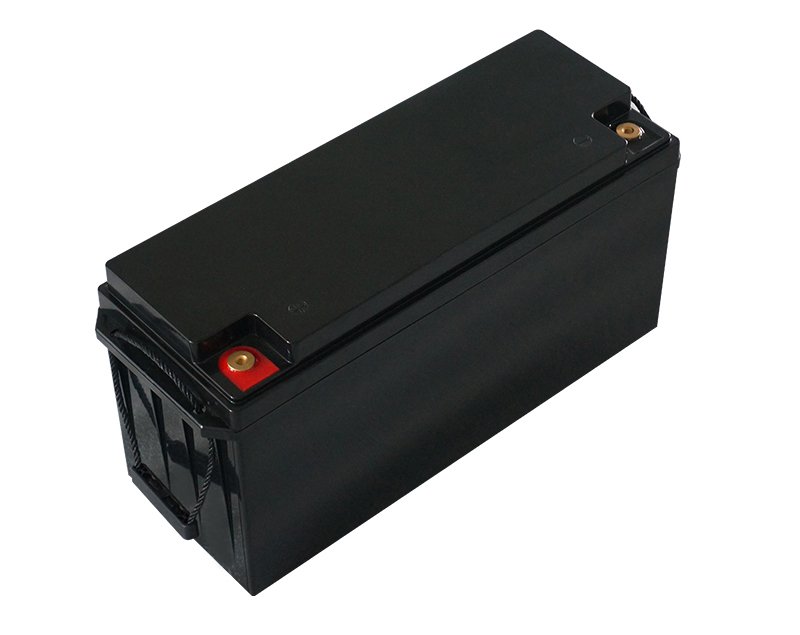 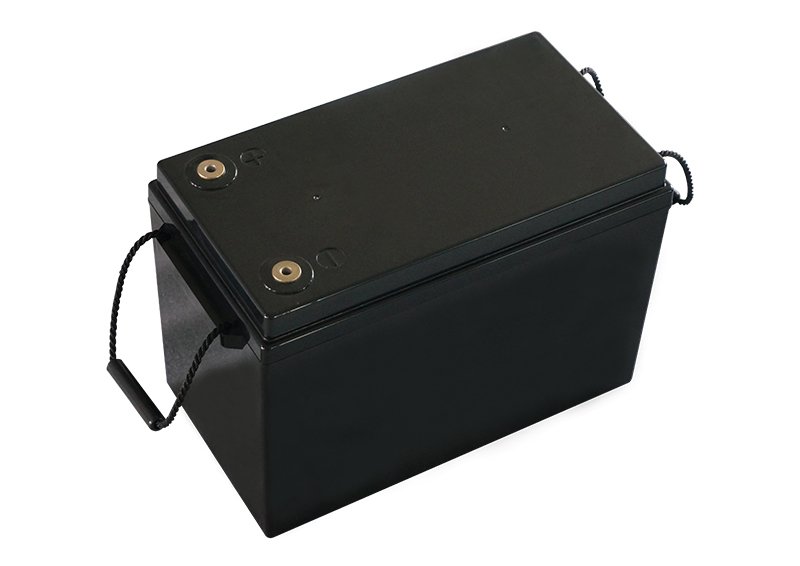 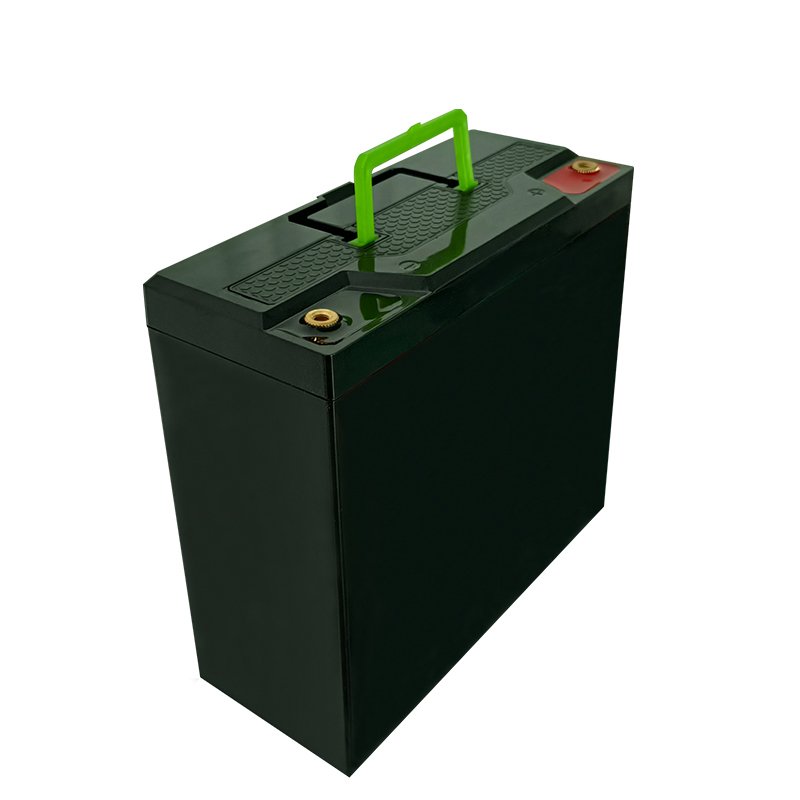 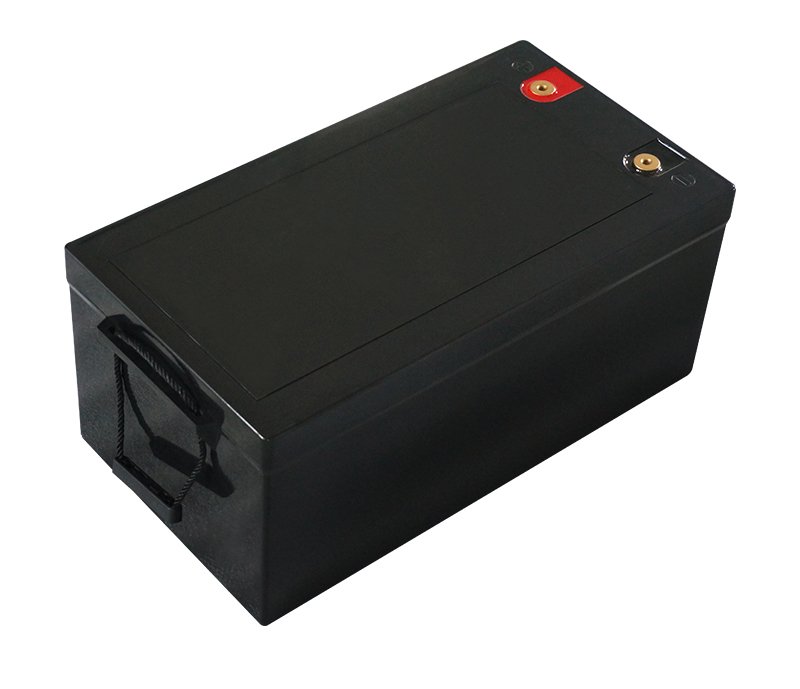 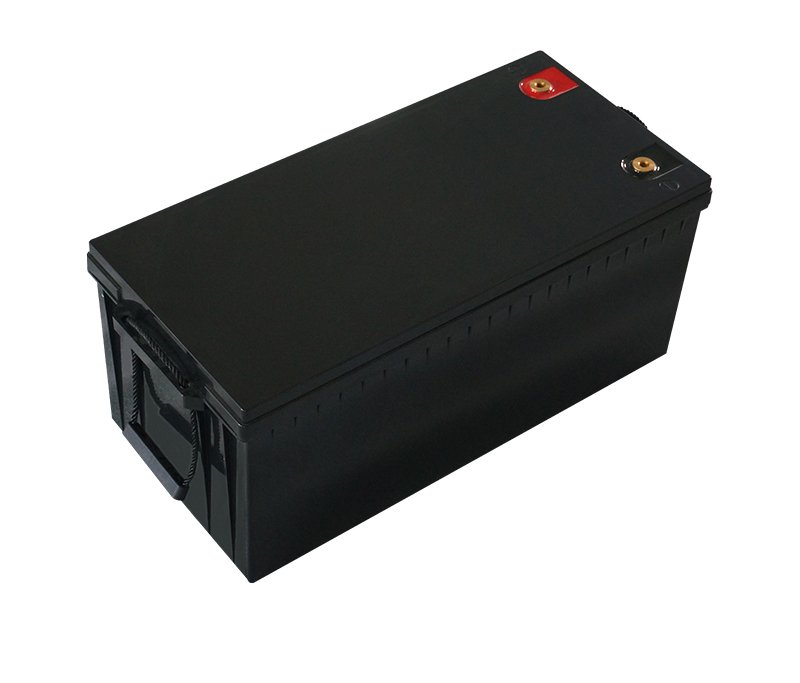 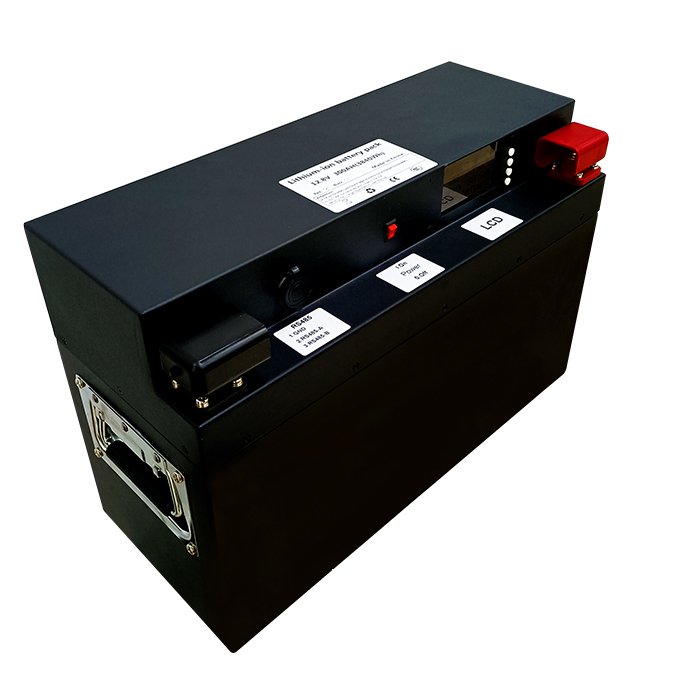 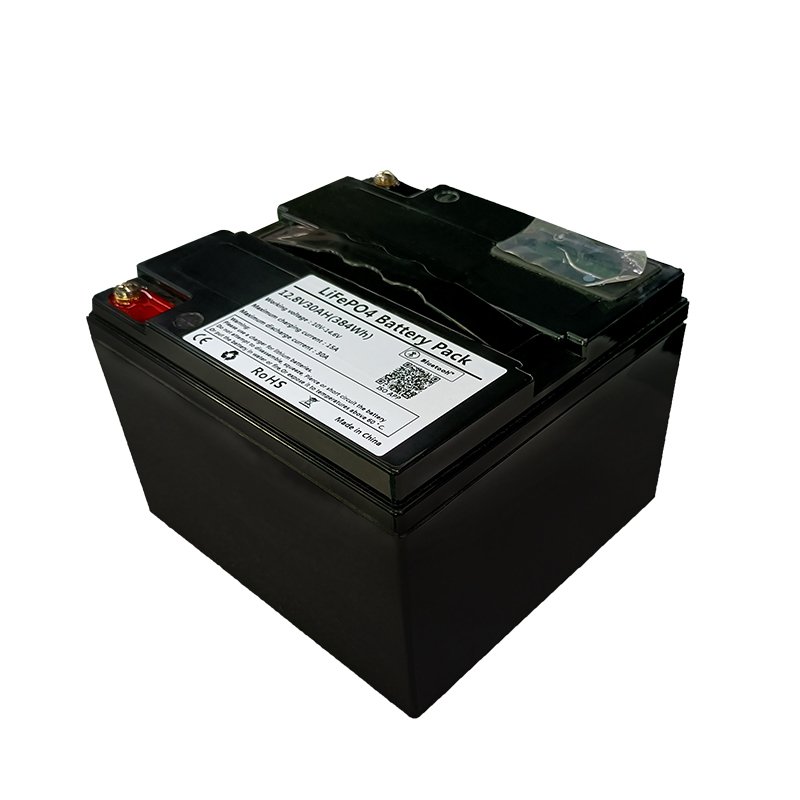 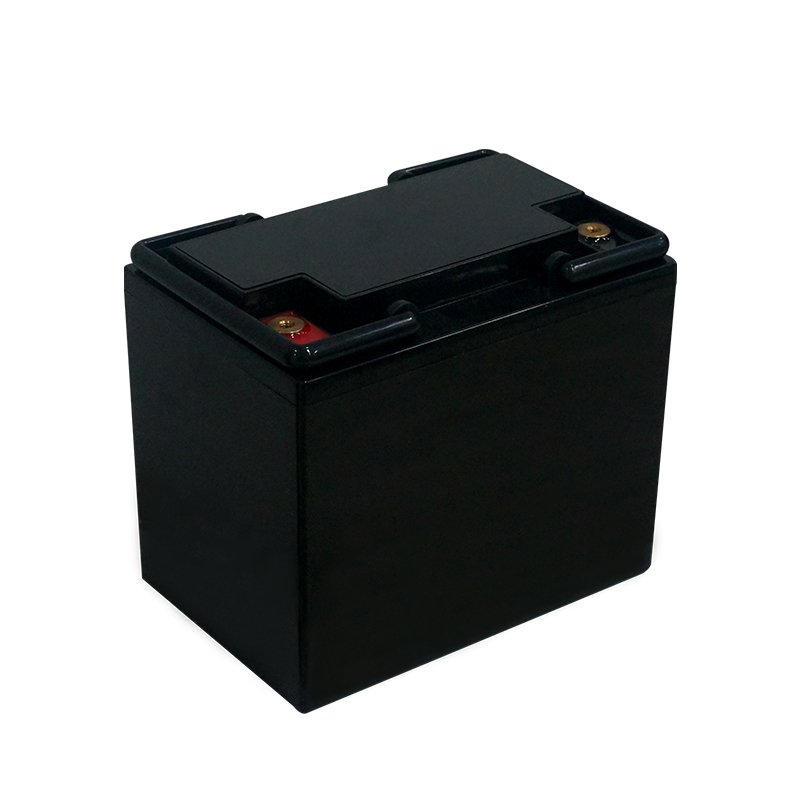 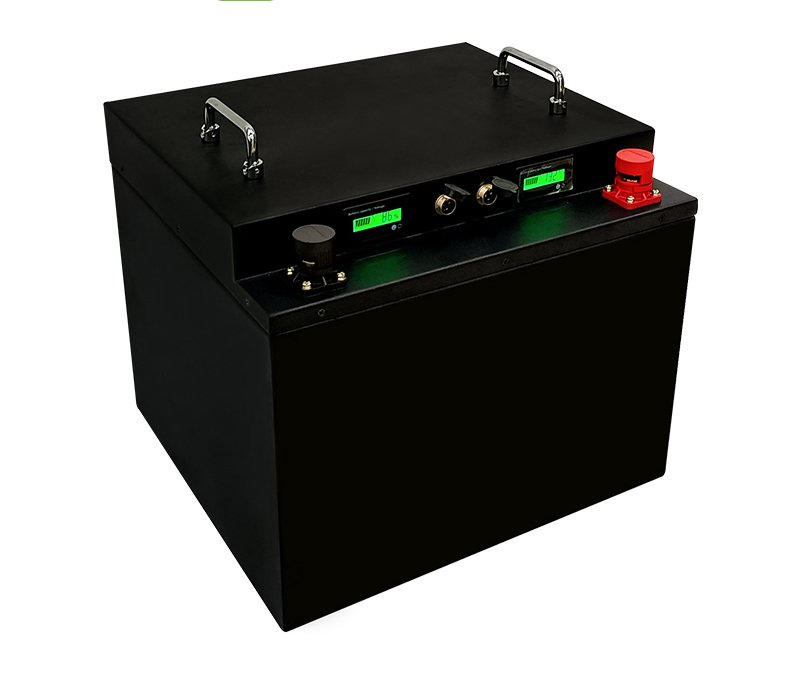 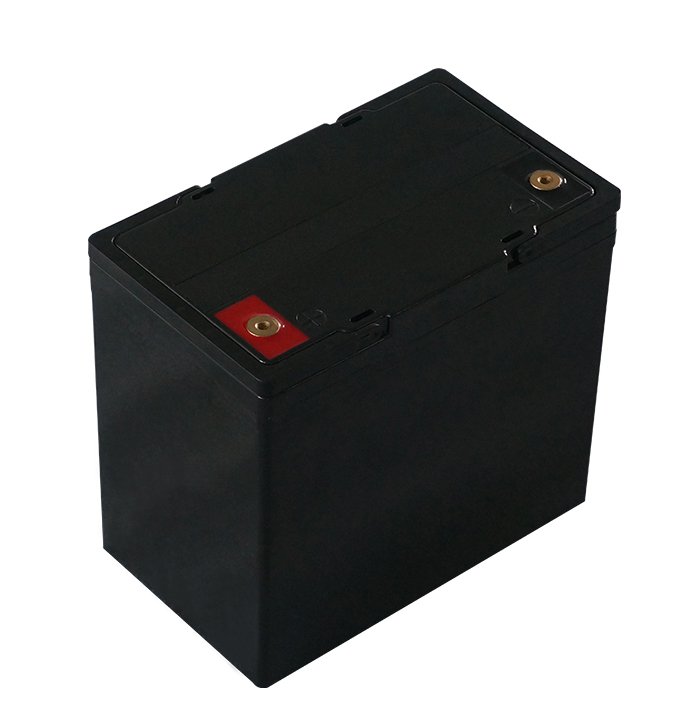 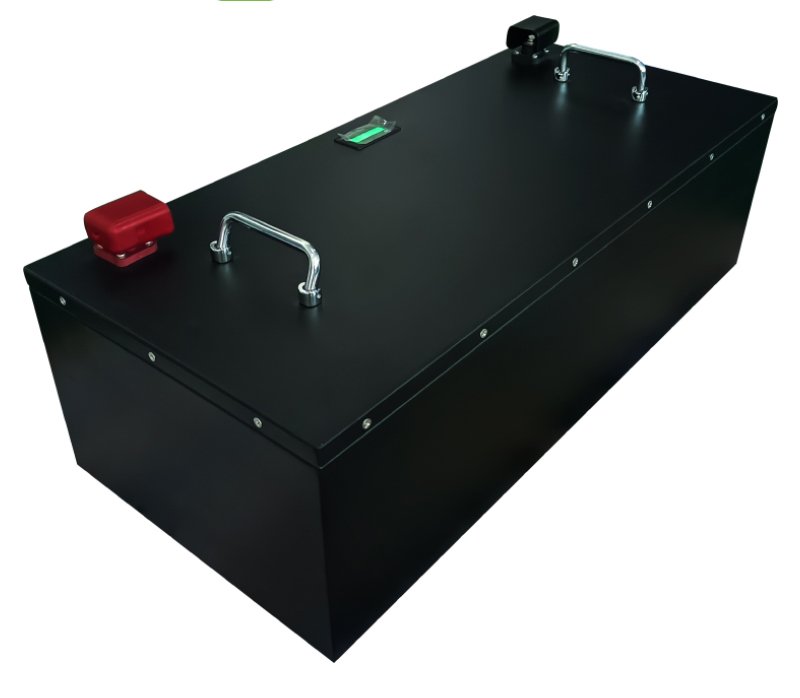 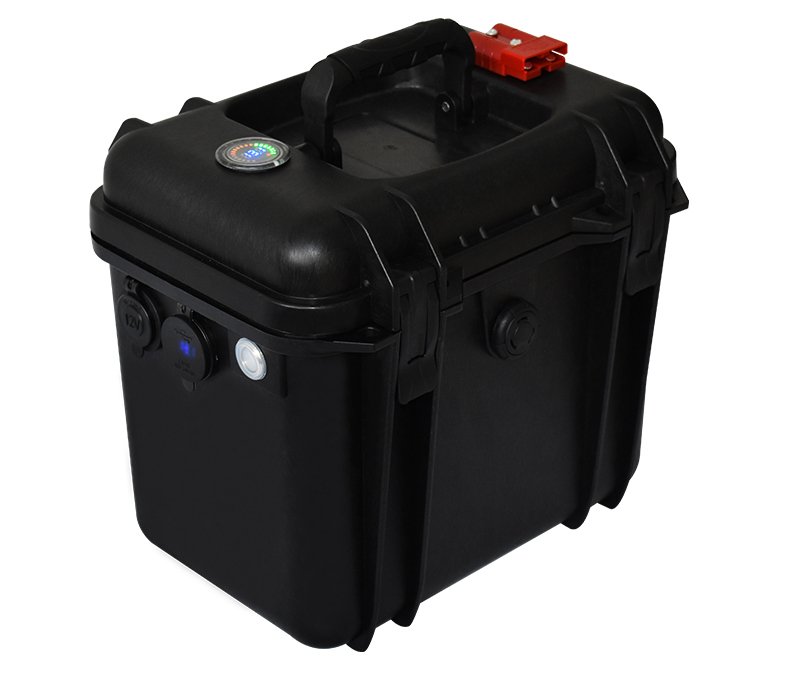 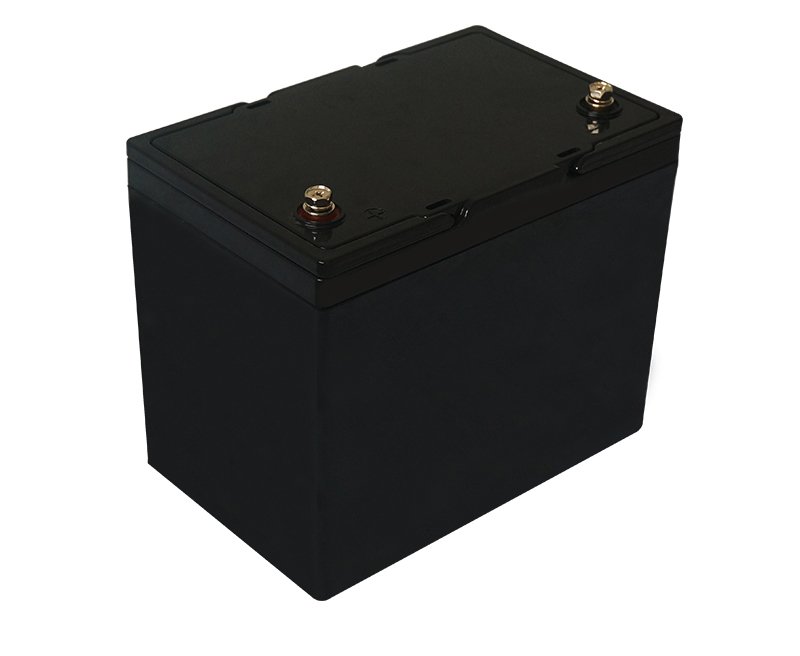 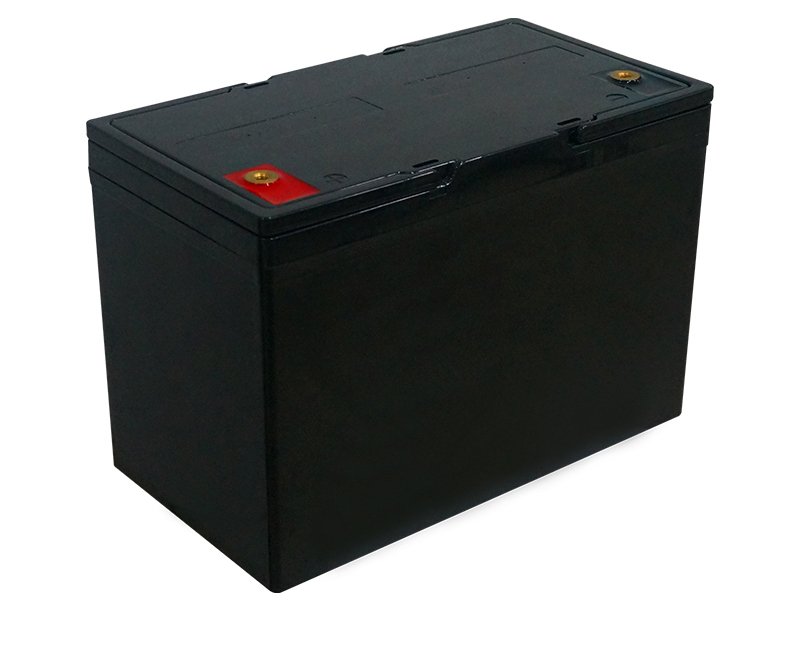 Our company will unswerving uphold the business principle of “Zero Torence on Quality problems, and 8 hours fast response for any problems customer meets”. With our whole-hearted commitment to provide the most competitive customized charging battery solutions to customers worldwidely,we are seeking global customers and partners to walk to the green future hand in hand.

DNK Power offers Custom Consumer Battery Pack Design Services for all of our customers without any charges, You can work closely with our Engineer from the beginning of your device.

10 Years of experience and ISO 9001 Manufacturer ensure that All your Consumer battery packs are made right every time. What’s More, we have all the certificates like UL, KC, PSE, IEC.

DNK Power has all the certificates of MSDS And UN 38.3  ensure your fast Transport by Train Sea Or Air, We will assist On transportation or even taxes
Page load link
Go to Top