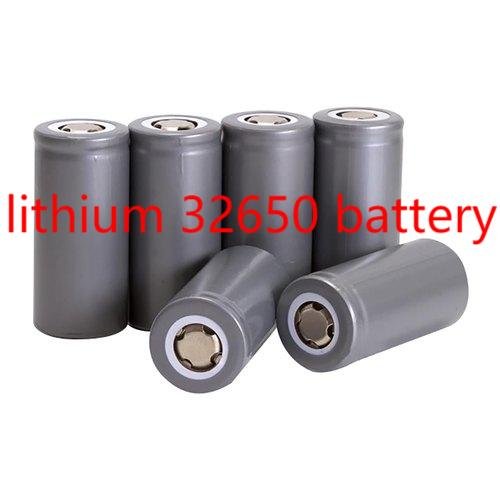 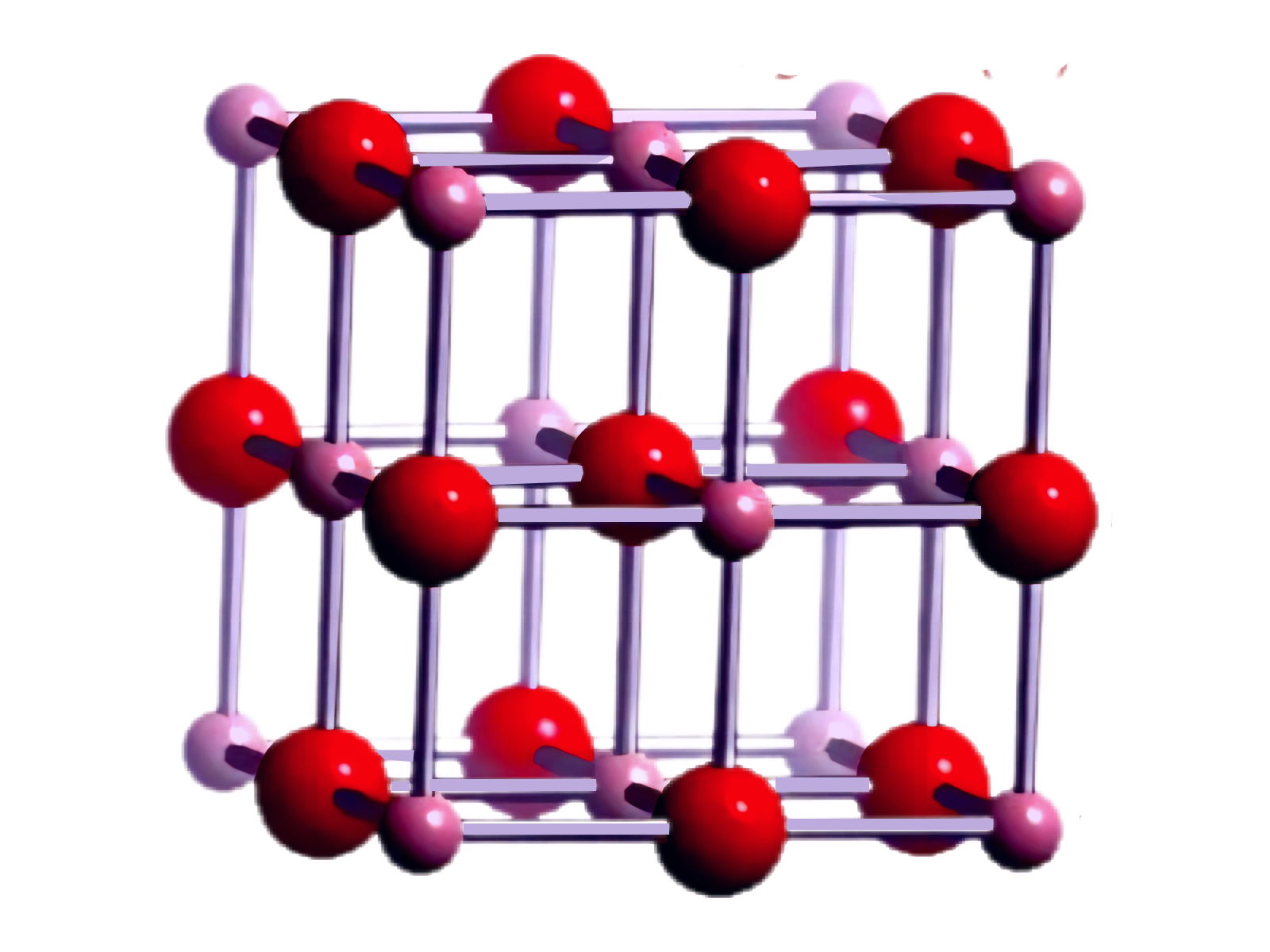 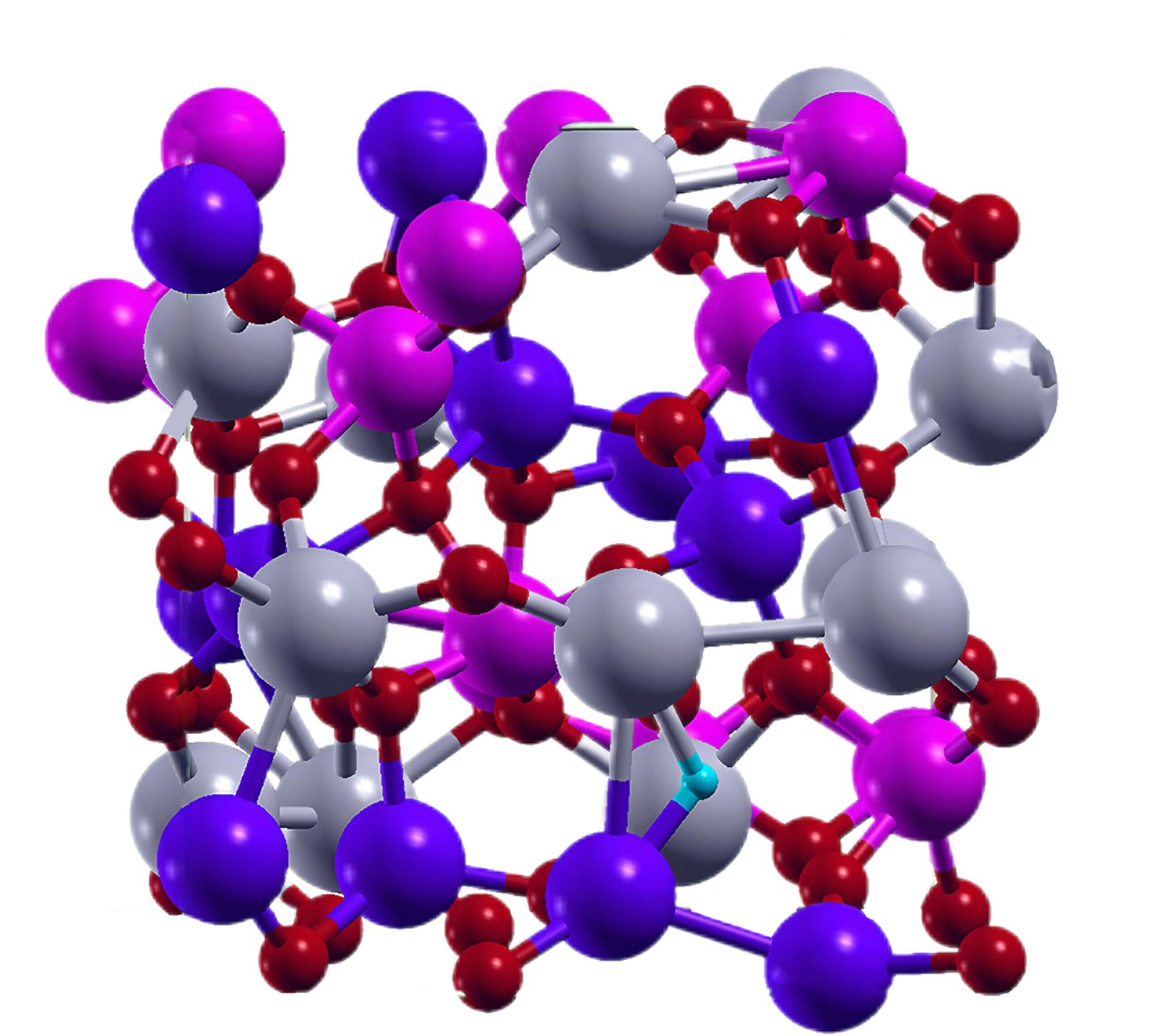 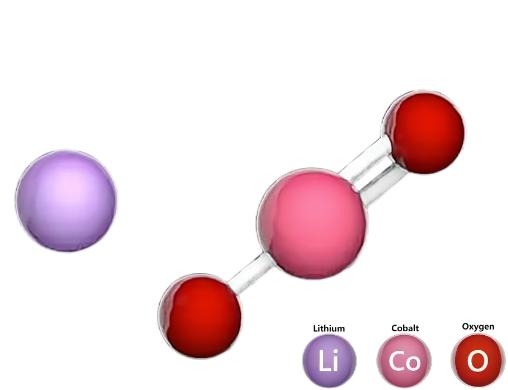 Let’s have a look

– INR 32650 batteries feature LiNiMnCoO2 (Lithium Manganese Nickel) chemistry.
These batteries are very similar to IMR batteries since they can provide plenty of currents, with slightly lower capacity.
For example, IMR32650 and INR32650 batteries that feature a capacity of “only” 6Ah (6000 mAh), which are able to provide 20-30C currents are actually able to provide currents of 120-180 Amps, with some models being able to deliver even more. And that is a lot of power from a battery that on average weighs 135-170 grams (~4.5-6 ounces).

– ICR 32650 batteries feature LiCoO2 (Lithium Cobalt Oxide) chemistry.
Their nominal voltage is 3.6 – 3.7 V per cell, with the maximum recommended charging voltage of 4.2 V. They commonly have higher capacities, but maximum allowed currents are often limited to just a few C.

What is protected lithium 32650 battery?

It is commonly used in high-end glare flashlights, portable power supplies, wireless data transmitters, electric heating, warm clothing, shoes, portable instrumentation, portable lighting equipment, portable printers, industrial instruments, medical instruments, etc.
Due to the large capacity per unit density, most of it is used for laptop batteries. In addition, because the stability of 18650 at work is very good, it is widely used in major electronic fields.

2. Long Life
The 18650 lithium battery has a long service life. And the cycle life can reach more than 500 times during normal use, which is more than twice that of ordinary batteries.

3. High Safety Performance
The 18650 lithium battery has high safety performance. For one hand, It do not explode and catch fire. On the other hand, it is non-toxic and non-polluting.

We can see its structure. There is a galvanized steel shell to endure inner pressure. Thus it will not explode.

As we mentioned above, the number of cycles is greater than 500 times. It has good high temperature resistance. Because and the power-up efficiency can reach 100% even under 65℃.

In order to avoid overcharging and over-discharging the battery, a protective board is installed inside. This method also can extend the service life of the battery.

4. High Voltage
The voltage of 18650 lithium batteries is generally 3.6V, 3.8V and 4.2V, which is much higher than the 1.2V voltage of nickel-cadmium and nickel-metal hydride batteries.

5. No Memory Effect
The 18650 lithium battery does not have to empty the remaining power before charging, which is easy to use.

This is completely in line with international standards. This kind of polymer lithium battery that supports large discharge currents is an ideal choice for remote control models and has become the most promising alternative to nickel-metal hydride batteries.

Round batteries have different diameters and different capacities. It is generally believed that the battery capacity of 32650 is twice that of 18650.

Advantages and disadvantages: The 18650 capacity of the ternary lithium battery is too large, so for the same capacity requirements per unit volume, the number of batteries required is small.

However, the internal structure of the ternary lithium battery is unstable, it can easily explode at high temperatures (above 60C), and the risk factor is high. LiFePO4 battery has a stable internal structure. High/Low temperature resistance and high safety tolerance are its great advantages.