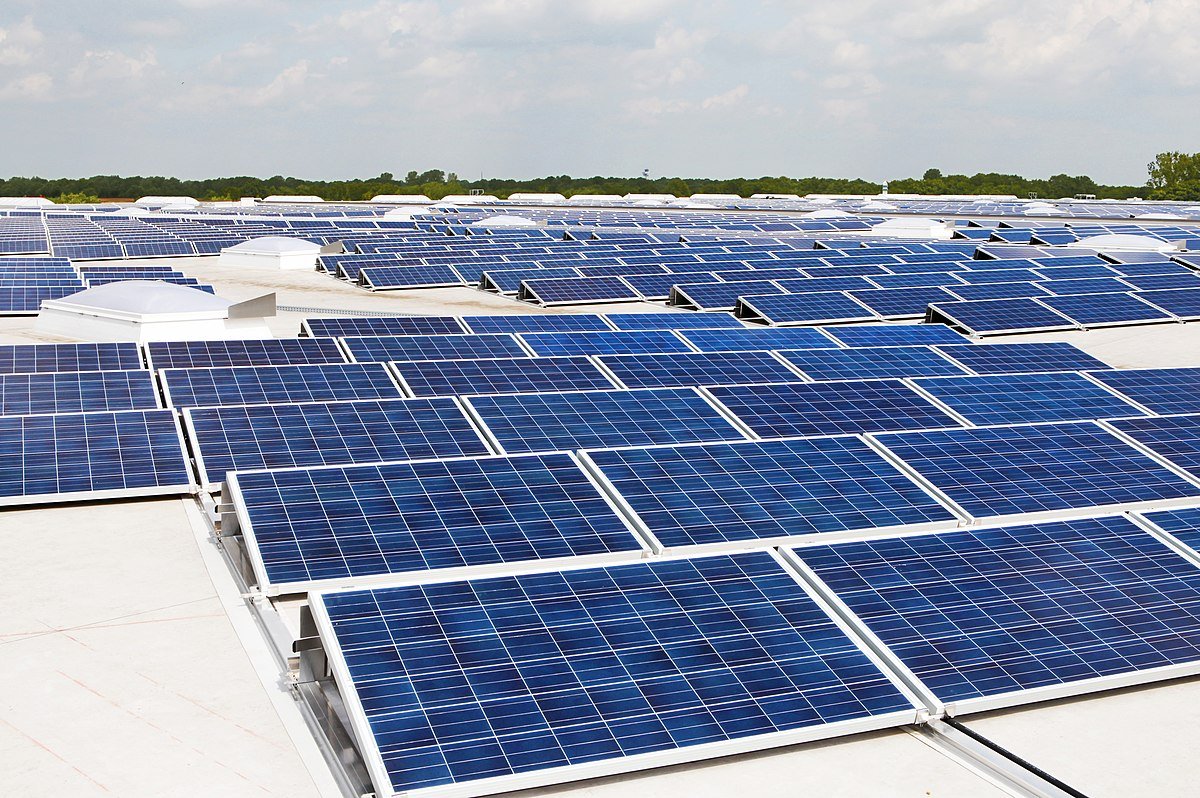 Solar energy is the most direct source of heat energy. In our daily lives, the well-known solar energy application is solar panels, which can directly or indirectly convert solar radiation energy into electrical energy through the photoelectric effect or photochemical effect by absorbing sunlight. Solar panels are a collection of solar cells. As long as the solar cell comes into contact with sunlight, it can instantly output voltage and generate current when there is a loop. This function is great, but the solar cell itself has limitations. Simply put, a solar cell is similar to a kind of power generation equipment, which itself cannot directly store the generated electrical energy. Secondly, solar cells can only be used smoothly by users when there is sunlight.  When it is rainy and rainy, solar cells become furnishings at night. Therefore, when used with a lithium battery pack with a power storage function, the solar cell can get rid of environmental and storage restrictions, and users can flexibly use electrical energy. So the photovoltaic energy storage system was born.

Let’s take a brief look at the types of photovoltaic energy storage systems, so that we will be clearer when designing household solar power systems and purchasing corresponding energy storage batteries.

There are four types of photovoltaic energy storage systems:

Photovoltaic off-grid power generation systems that do not rely on the power grid and operate independently are used in remote mountainous areas, power-free areas, islands, communication base stations, street lights and other applications. The system consists of a photovoltaic phalanx, a solar controller, an inverter, a battery pack, a load, etc.

Application: Photovoltaic off-grid power generation system, which does not rely on the power grid and operates independently, is used in remote mountainous areas, power-free areas, islands, communication base stations, street lights and other applications.

The system consists of a photovoltaic phalanx composed of solar cell modules, a solar grid-connected all-in-one machine, a battery pack, a load, etc.When there is light, the photovoltaic phalanx is converting solar energy into electrical energy, powering the load through the solar-controlled inverter integrated machine, and charging the battery pack at the same time.When there is no light, the battery supplies power to the solar control inverter all-in-one machine, and then supplies power to the AC load.

Compared with the grid-connected power generation system, the off-grid system adds a charge and discharge controller and a battery.Although the cost of the system has increased by about 30%, the scope of application is wider.First, it can be set to output at the rated power at the peak of the electricity price to reduce electricity expenses.The second is that the electricity price can be charged in the valley section and discharged in the peak section, and the difference between the peak and valley can be used to make money.Third, when the power grid is out of power, the photovoltaic system continues to work as a backup power supply, the inverter can be switched to an off-grid operating mode, and the photovoltaic and battery can power the load through the inverter.

Grid-connected energy storage photovoltaic power generation system can store excess power generation and increase the proportion of spontaneous self-use.  It is used in applications such as photovoltaic spontaneous self-use, which cannot be connected to the Internet with a margin, and self-use electricity prices are much more expensive than feed-in electricity prices, and peak electricity prices are much more expensive than wave-level electricity prices. The system consists of a photovoltaic phalanx composed of solar cell modules, a solar controller, a battery pack, a grid-connected inverter, a current detection device, a load, etc. When the solar power is less than the load power, the system is powered by solar energy and the power grid together.  When the solar power is greater than the load power, part of the solar energy supplies power to the load and part is stored through the controller.

In some countries and regions, a set of photovoltaic systems was installed before, and then the photovoltaic subsidies were canceled, so a set of grid-connected energy storage systems can be installed, allowing photovoltaic power generation to be completely spontaneous and self-use. The grid-connected energy storage machine can be compatible with the inverters of various manufacturers, and the original system can be changed without any changes. When the current sensor detects that there is current flowing to the power grid, the grid-connected energy storage machine starts to work to store the excess electrical energy in the battery.  If the battery is also full, you can also turn on the electric water heater. When the household load increases at night, the battery can be controlled to send power to the load through the inverter. 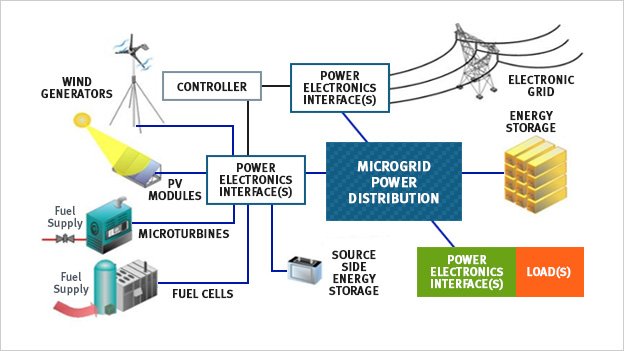 The micro-grid can fully and effectively realize the potential of distributed clean energy, reduce the disadvantages of small capacity, unstable power generation, and low reliability of independent power supply, and ensure the safe operation of the power grid.  It is a useful supplement to the large power grid. Micro-grids can promote the upgrading and upgrading of traditional industries, and can play a huge role from the perspective of economic and environmental protection. Experts said that the application of micro-grids is flexible, and the scale can range from a few kilowatts to tens of megawatts, as large as factories and mining enterprises, hospitals and schools, and as small as a building.  Micro-grids can be developed. 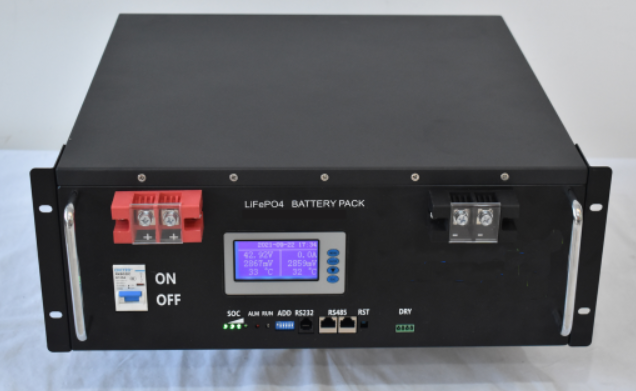 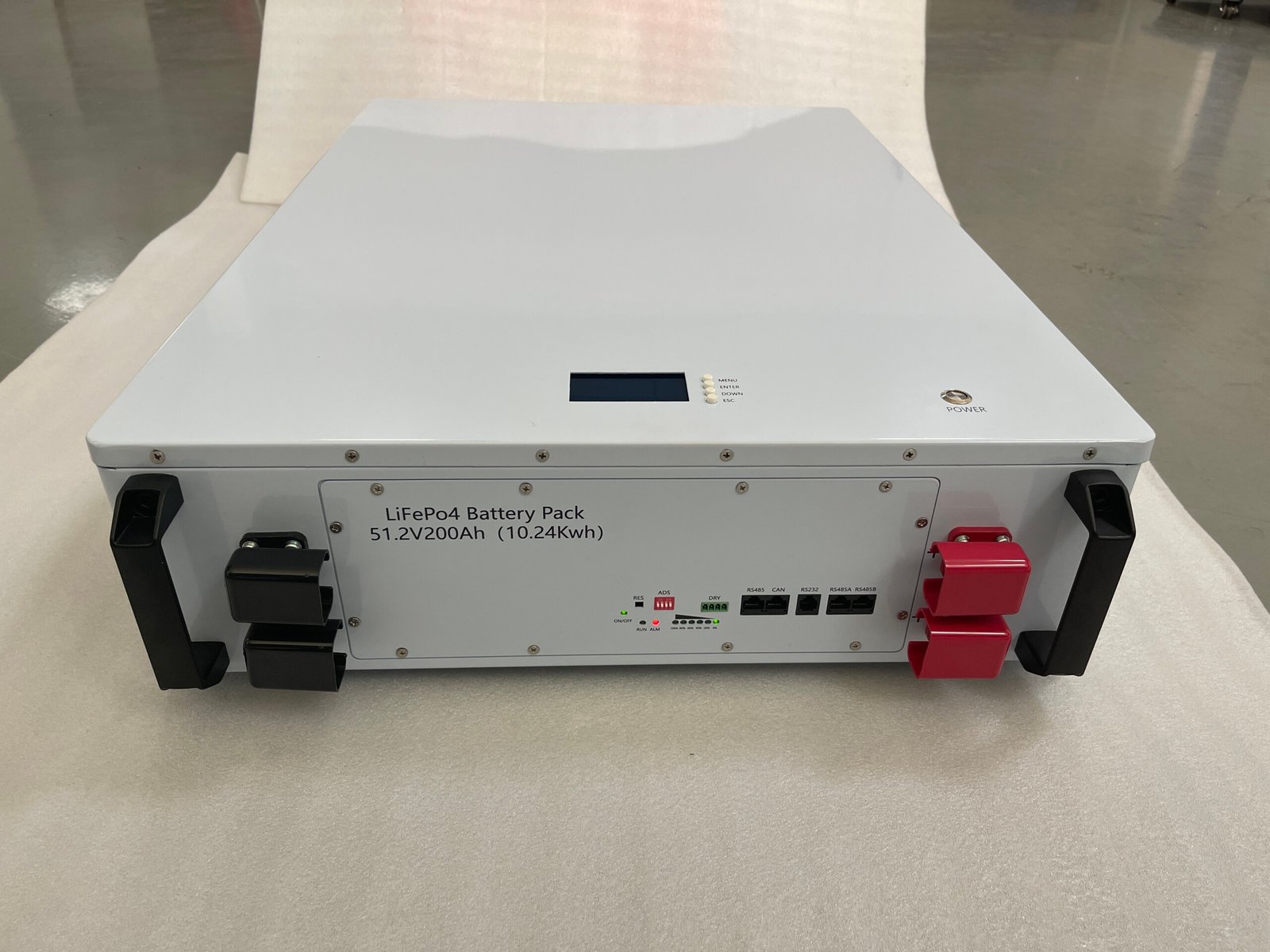 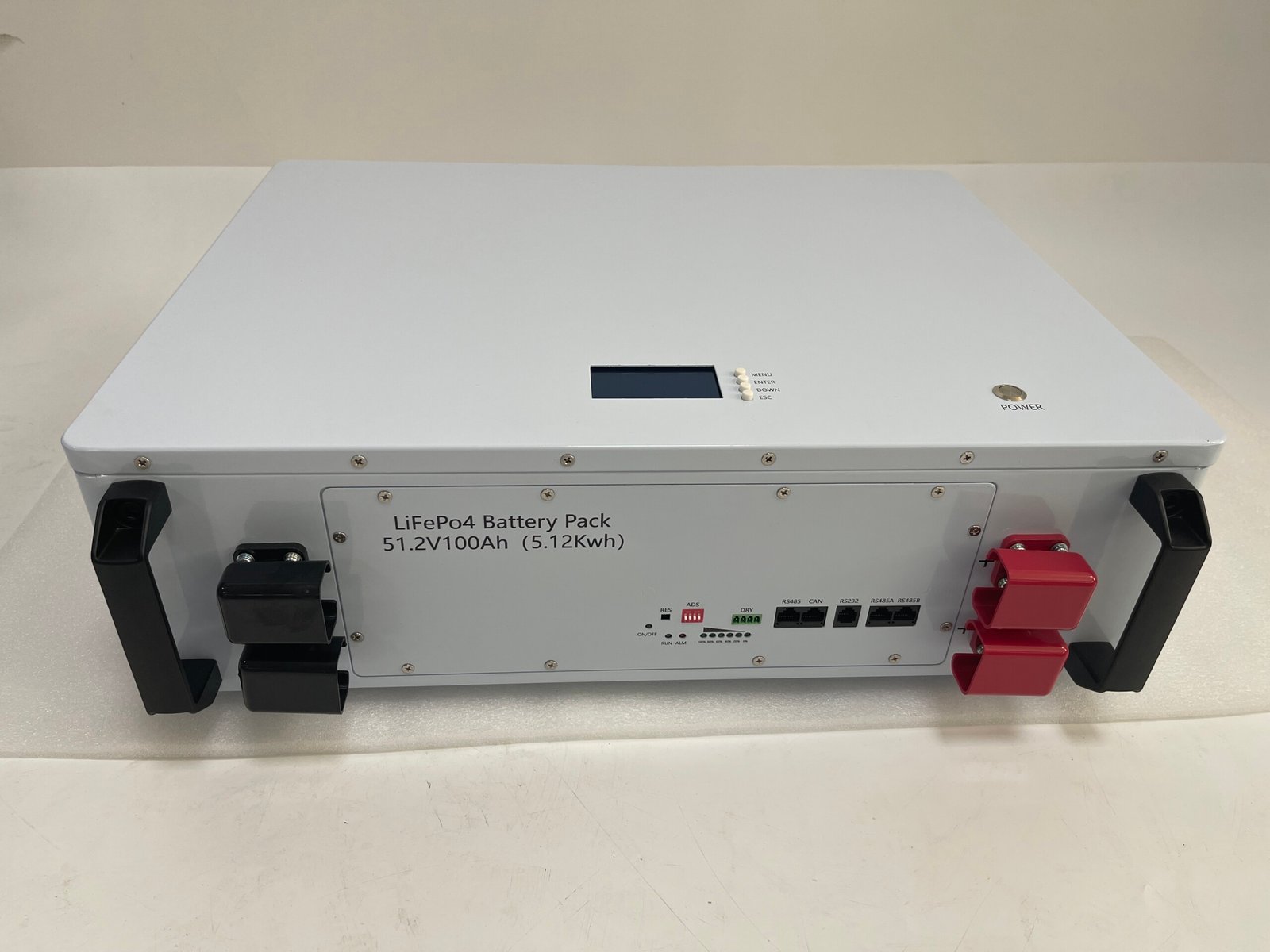 We have many kinds of lithium batteries which are fit for your solar battery system. You can  ask for  your  the  most suitable size.