All Things You Need to Know about NTC Thermistors

With the development of new energy, lithium batteries and lithium rechargeable batteries are widely used in automobiles, smart devices, and household appliances due to their excellent characteristics. Therefore, its safety and stability problem are of particular concern to people. As we all know, the failure of rechargeable batteries can lead to serious consequences, not only making the equipment itself unusable, but also may cause disasters such as explosions and fires, causing irreparable losses. Similar news is not uncommon. Therefore, it is very important to design an effective control strategy for rechargeable batteries (especially high-energy lithium-ion batteries), monitor the temperature changes of the battery in real time and react.

What is an NTC thermistor? 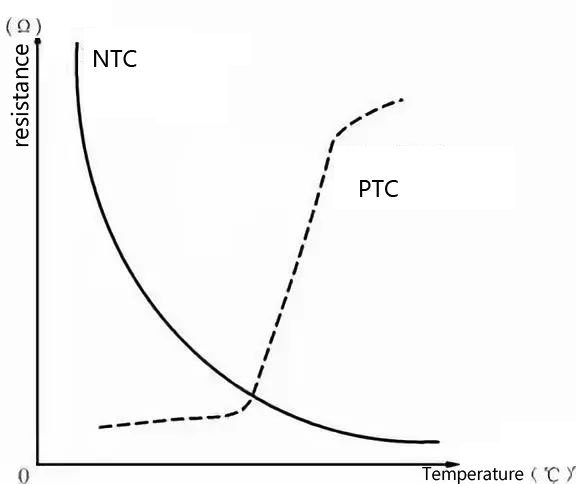 NTC thermistors in series at the input terminal can play a role in suppressing excessive current, but NTC also has inherent disadvantages.

First of all, NTC is connected in series in a circuit. Although its resistance value will decrease and maintain a lower resistance value after normal operation, it will still cause the circuit voltage to drop. This has a negative impact on the efficiency of the power supply.

The other is that NTC has thermal inertia. When the charger is working normally, the temperature rises and heats up, and it is plugged back in immediately after unplugging. The NTC is not cooled, and it is still at high temperature, so it can’t suppress the current. At this time, the current will be very large, and the charger that does not usually have sparks will also have sparks.

Why are Lithium Batteries Equipped with NTC Thermistors?

The most important advantage of SMD thermistors is their small size and no leads, which are very suitable for surface mount production. 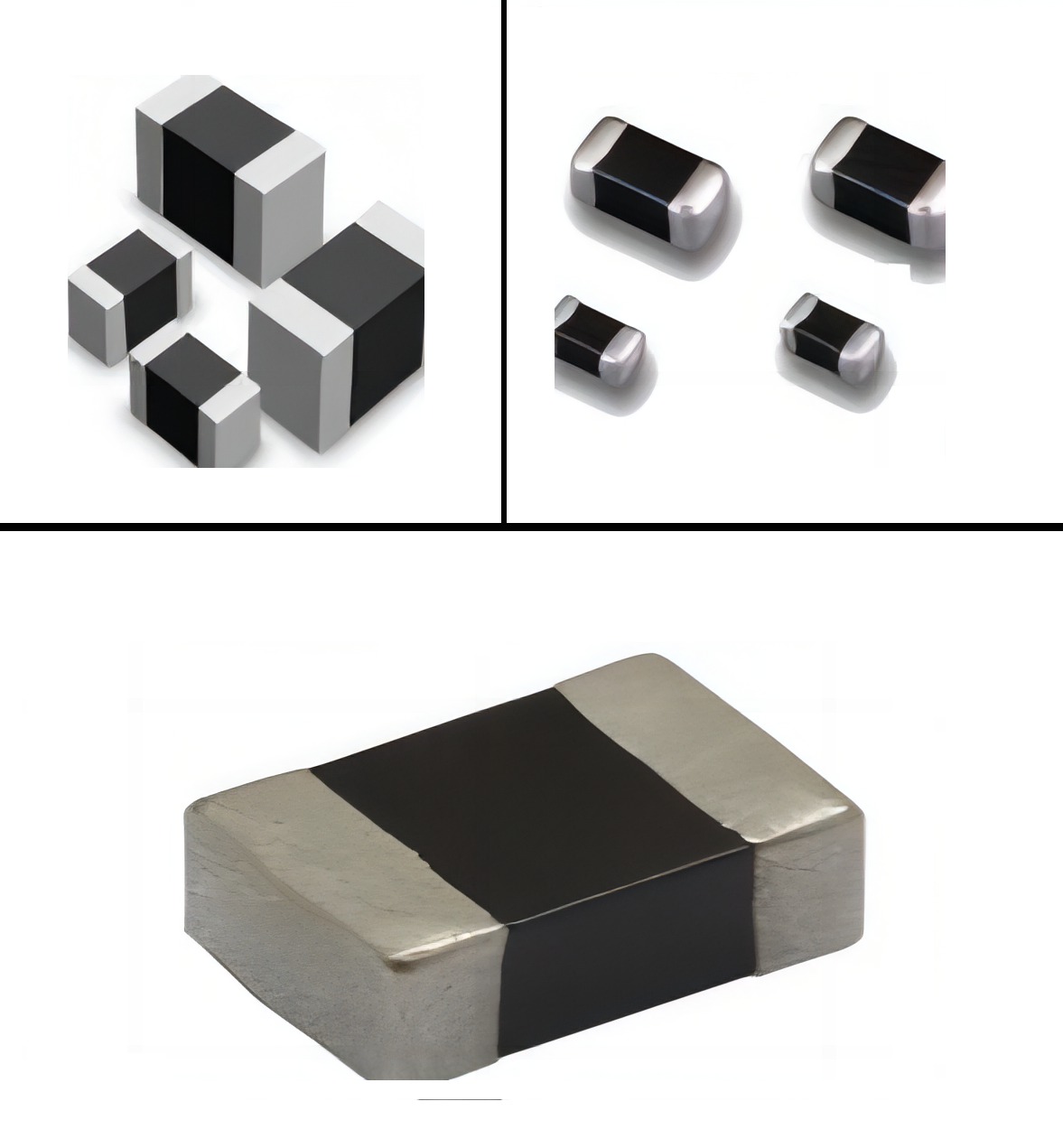 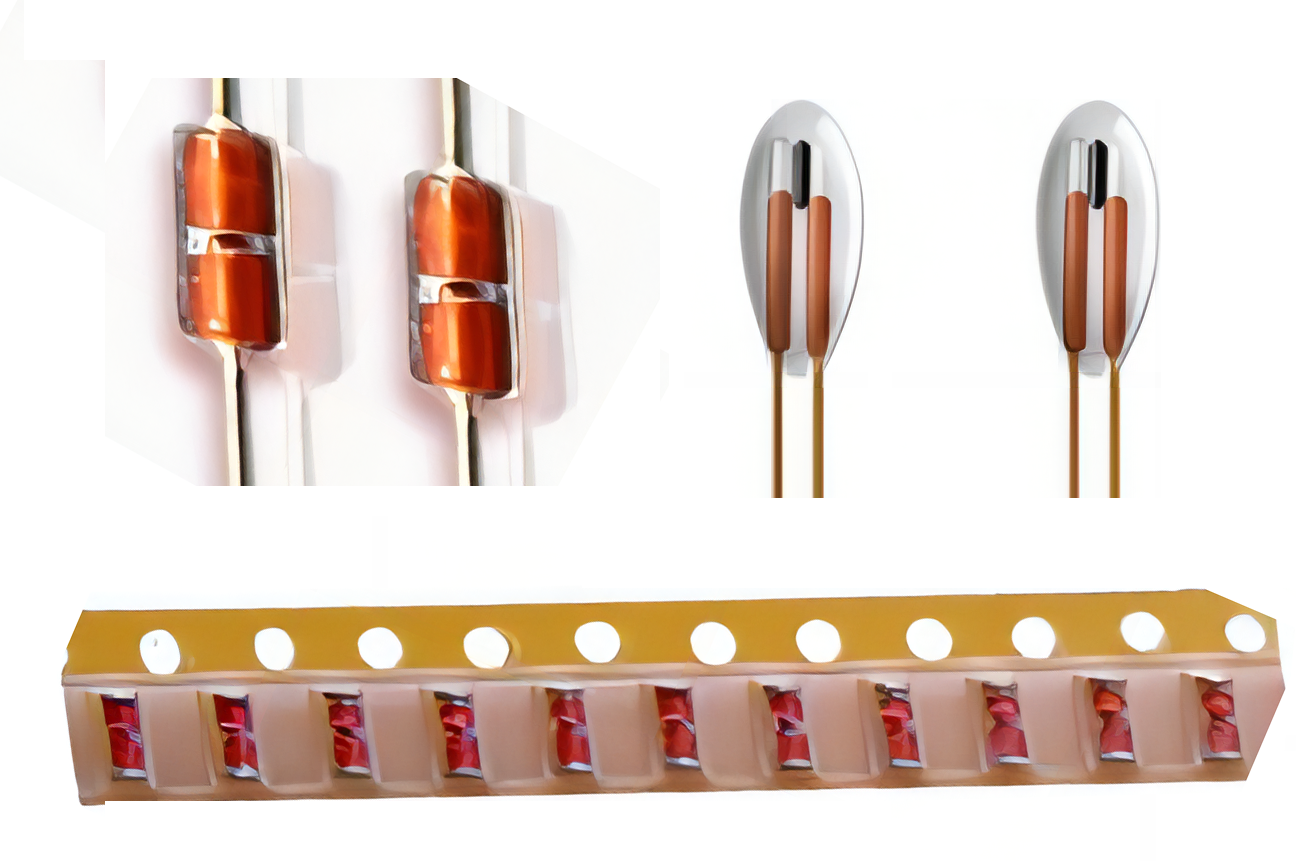 As the name suggests, it is a glass package with a thermal chip inside. There are generally three types of thermistors: SMD type, single-ended glass seal, and axial diode. If it is a plug-in and there are tinned pins, this kind of thermistor is very common. Many of us are basically exposed to this kind of thing.

This NTC thermistor chip is welded to various leads and encapsulated with epoxy resin. 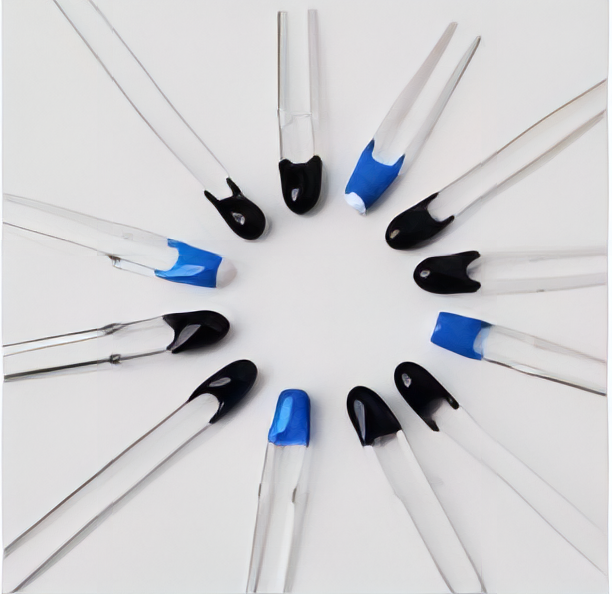 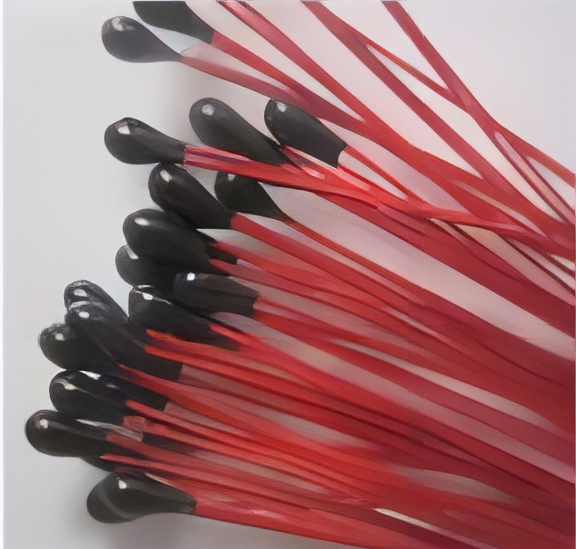 This kind of resistor is also packaged in epoxy, has a sturdy structure, and is a precision temperature sensor. There is a thermal insulation coating wire outside this resistor, also known as copper enameled wire. The existing conventional wire diameters are Ø0. 18mm, Ø0. 3mm and enameled wire with different wire diameters.

What we commonly use is in power supply products, mainly to suppress the excessive current generated at the moment of power-on. After the suppression of the excessive current is completed, the resistance value of the power-type NTC thermistor will drop to a very small extent, making the power consumption negligible. 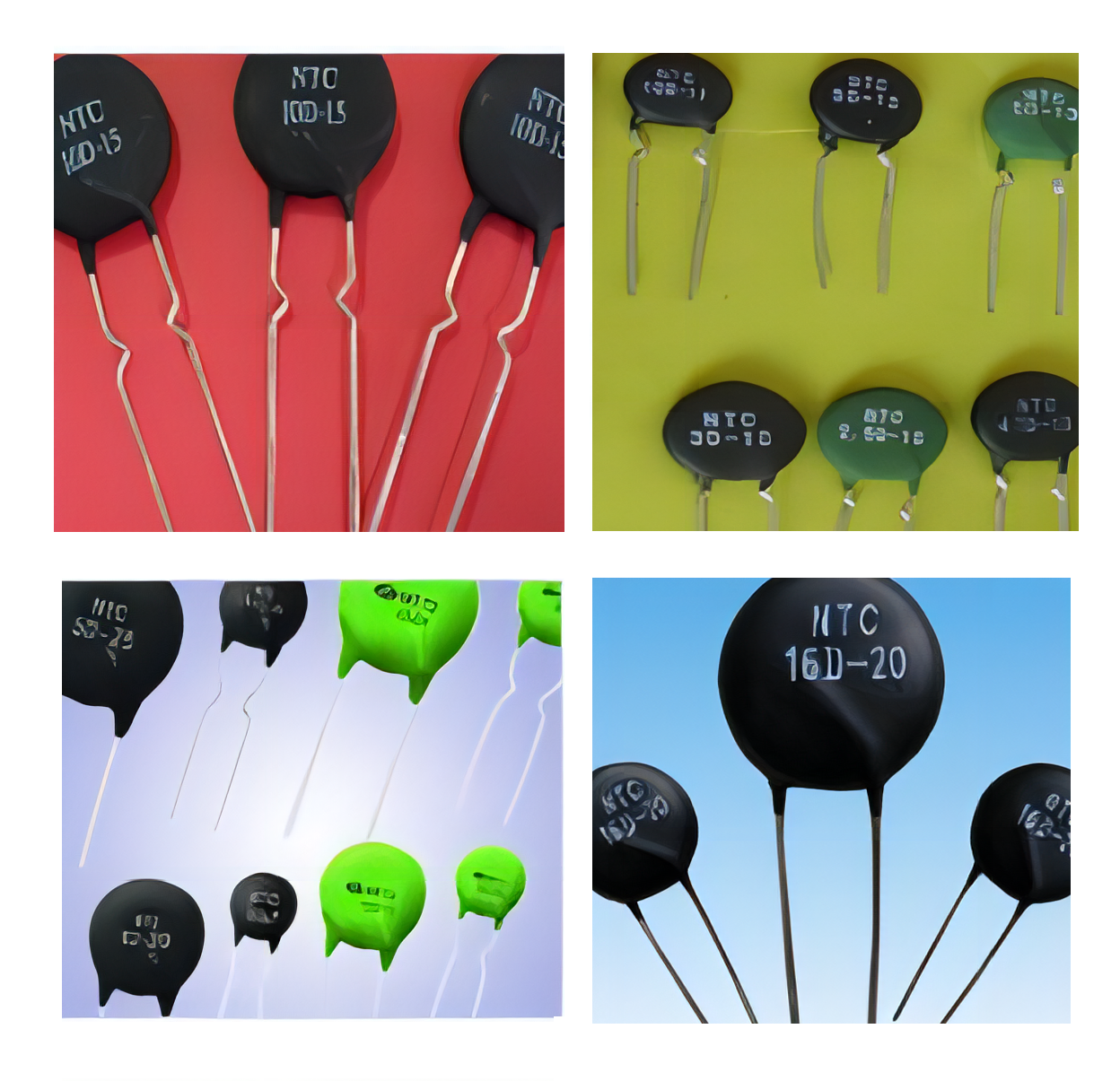 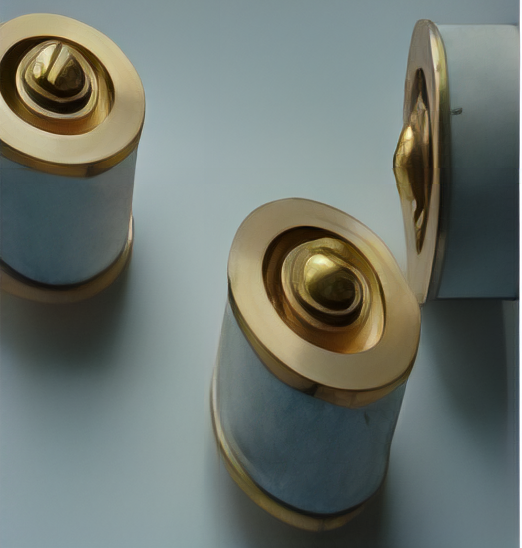 Because it is packaged in a ceramic body, the material is high-purity, the process is more special, and the current resistance is stronger. Therefore, among the current family of power-type NTC thermistors, it is one of the strongest steady-state current thermistors with the strongest ability to suppress inrush current and work.

Therefore, it is particularly suitable for : 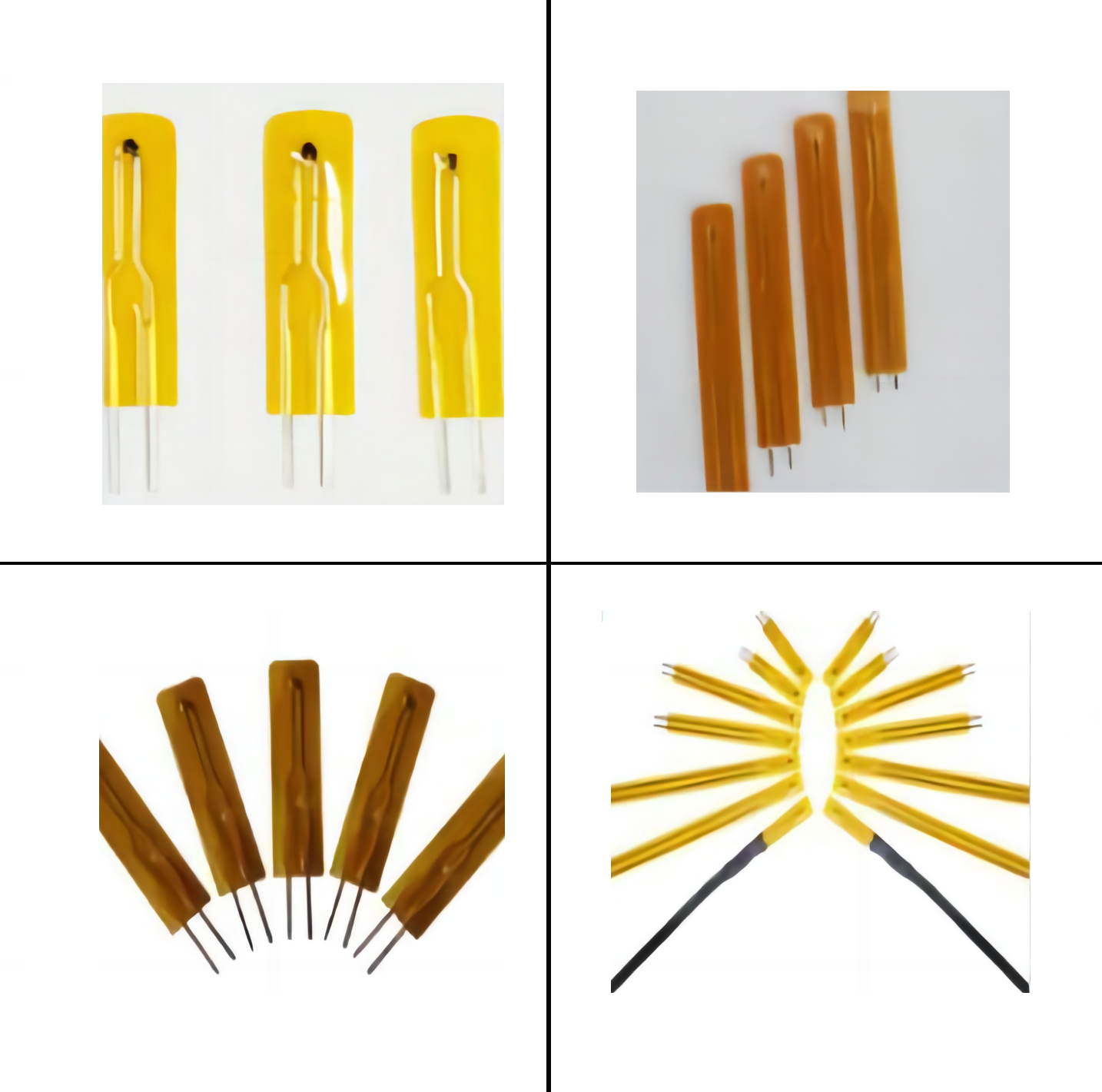 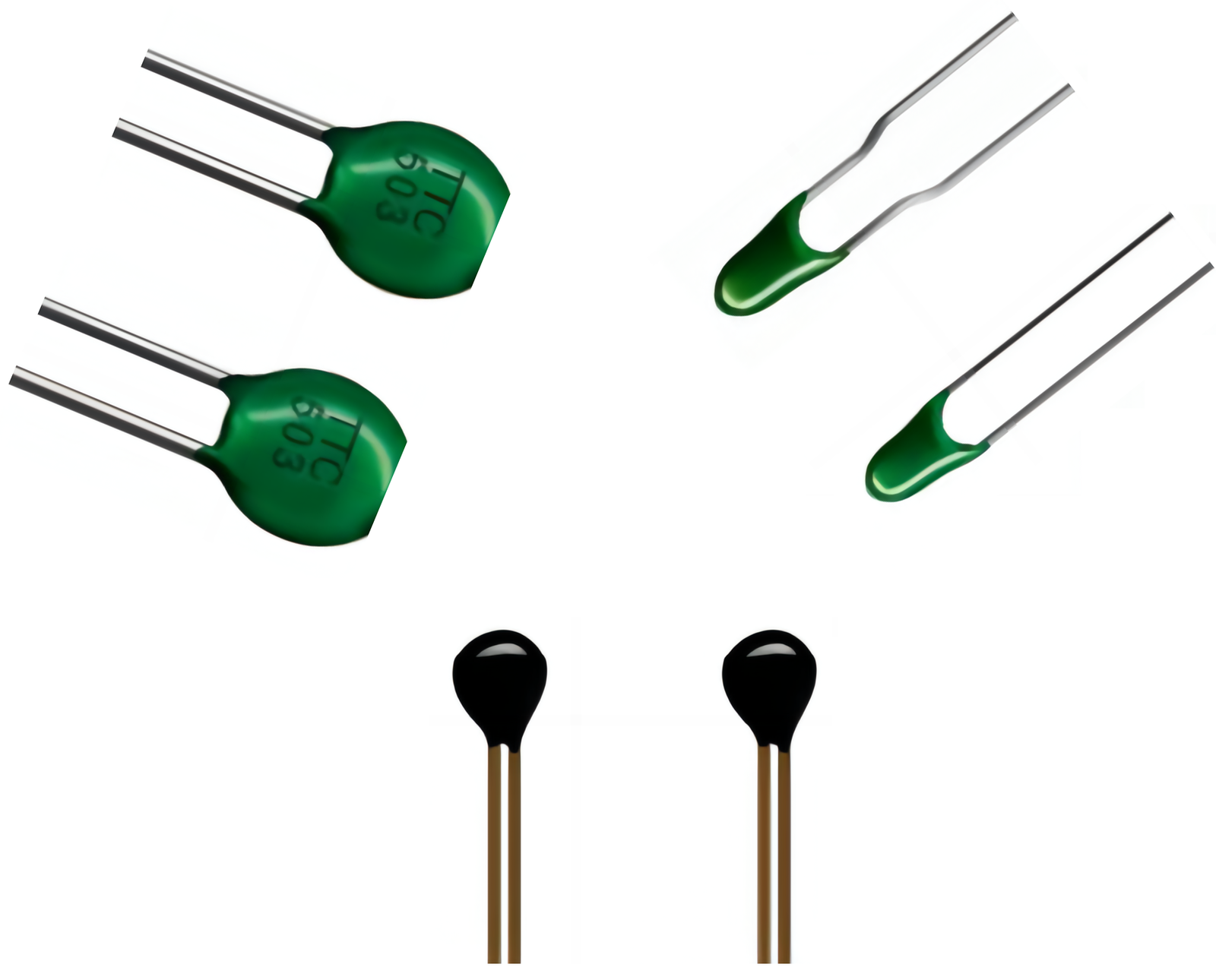 Many quartz oscillator circuits are internally equipped with temperature compensation circuits. Among them, compensated thermistors are used, but there are more chip-type resistors. As a compensation resistor, its production process is similar to that of other resistors, but it is more sensitive to temperature in terms of parameter requirements and the corresponding speed is faster.

The current development of NTC thermistors is not limited to separate types. Sometimes it is more combined with the sensor to form a variety of probe components, which are used as a whole sensor. At the same time, different packages are manufactured according to different occasions. For example, the use of double-layer sealing technology makes it more advantageous to resist mechanical collisions and bending while increasing insulation, and installation methods are also endless. 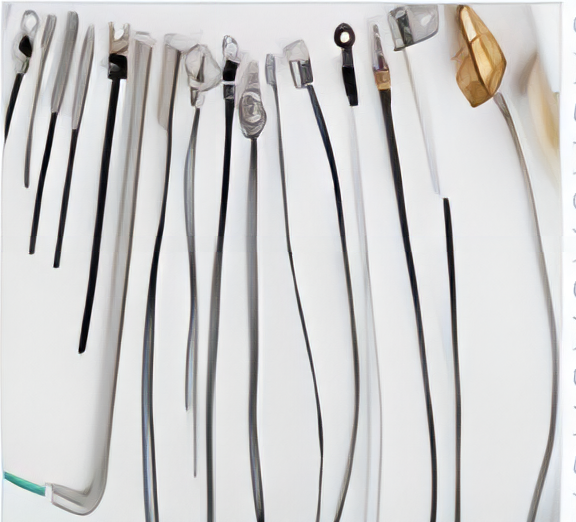 The Basic Characteristics of NTC Thermistors Include：

The ratio between the change in dissipated power of the thermistor and the corresponding temperature appreciation, in mW/℃.

The constant of the degree of reaction of the thermal performance of the thermistor, in seconds, generally rises from 25℃ to 85℃ and then drops.

The maximum value at which the thermistor can continuously apply current.

The maximum allowable capacitance of a capacitor connected to a thermistor under load. Unit nF.