Lithium Battery is Not Dangerous

A recent “deviations” news “mobile fire to take off pants save his life Man was embarrassed and angry, let people experience again the danger is near. Mobile phone battery this YiDuo years no substantive breakthrough category, accident, or even is the attack really it is not uncommon, some serious and even cause death. Tell us these events, cell phone lithium battery is not absolutely safe, other also use lithium battery power supply of digital products, including laptops, tablets and so on also pose a safety hazard. For lithium batteries a bit mysterious, how much do you know what? We should how to avoid the risk, and how to use correctly?

Recognize the fact that lithium battery is not dangerous

Mobile phone explosion, laptop to spontaneous combustion, the root of all evil seemed to be related to  lithium batteries, plus a handful of media reports of some exaggerated added some more horrible breath. At that time people no longer trust the lithium battery, timid parents worry about children to use mobile phone in danger, even on the phone often told to hang up from the phone faster. Lithium battery really so dangerous? Of course not, even though we 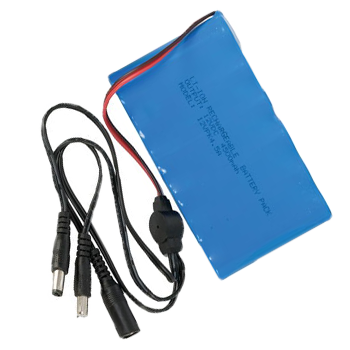 mentioned the lithium battery is not absolutely safe, but also can not be classified as a dangerous goods, it must have a very high reliability and practicability can be widely used as it is today. Lithium-ion batteries, especially now that phones relative nickel metal hydride batteries used in lithium ion battery

Have higher energy than weight, single section voltage of 3.6 V, equivalent to three series of nimh battery voltage, it has no memory effect, fast charging, long service life, low self-discharge, green environmental protection advantages, such as the obvious advantages of relative to other types of batteries.

Introduction to the principle of lithium-ion batteries 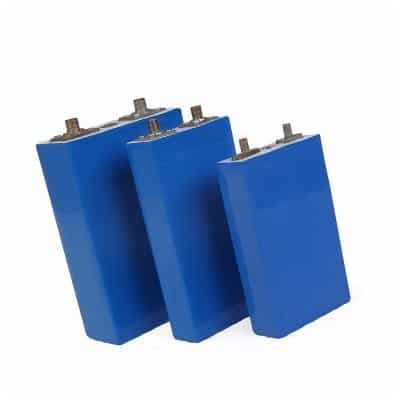 short circuit, eventually lead to a fire or explosion. Give up lithium impossible, because it has the most

Small density and the largest electronegativity, has a very high specific energy, is to make the best choice of the battery. To solve the instability of lithium, today we use the most effective solution is adopted in the lithium battery, abandon the use of lithium elemental, core part adopts more stable lithium ion and lithium Mosaic. Now lithium batteries, lithium anode can be different types of compounds, the cathode is mainly the layered structure of graphite material, used for embedded positively charged lithium ions. When charging, the positive part of the left lithium compound lithium ion, eventually embedded in the layered structure of the cathode; Left the cathode during discharge, lithium ion, by combining with compounds in the anode. The positive and negative electrode of the diaphragm to prevent short circuit, and in special circumstances can close ion channels, and without the participation of lithium elemental, charge and discharge process has become much safer. In the following notes, we referred to in the lithium battery of lithium ion battery.