The current status of the development of a lithium-ion battery China’s lithium-ion battery research project has been made “863” key project, much of the material to achieve a localization, and China has introduced a number of self-built production lines and related materials also have many, have formed large-scale production.

We can meet the demand for electric vehicles has been almost 10 years, China’s lithium battery industry, from small to large, rapid development,production capacity after Japan. China’s lithium-ion battery R & D project has been the national “863” key project, much of the material 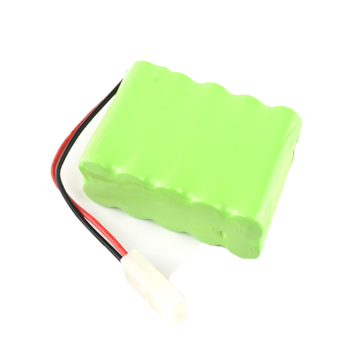 to achieve a localization, and China has introduced a number of self-built production lines and related materials also have many,have formed large-scale production, market intense competition, mainly investment-driven industries.
(2) lithium-ion battery, as product application first lithium-ion battery products used
in electric bicycles, has mass market. Car batteries, are also a number of units of
lithium-ion batteries have been loading demonstration runs, but the overall level still away from the real business of the monomer battery life and consistency, and Japanese products there are obvious gaps, battery management system and battery pack technology also needs to be improved, and the level of industrial capacity of key materials also need to be further improved.

After several years of research, national power lithium-ion battery packs development has made
great progress, mainly cathode material lithium iron phosphate and lithium manganese oxide, in terms of capacity, safety, cycle life and other aspects have been fully able to adapt to the power equipment on request, we began to use electric bicycles, hybrid electric powered vehicles, pure electric vehicles, electric boat, UPS power supply and other energy storage devices, but high-volume applications will take some time, probably in the last two years. Domestic and foreign
enterprises are staring at this big cake, we have invested in research and industrialization, hoping to get great benefits in return in the future.

The battery power lithium-ion batteries due to light weight, small size, long life, high voltage and no pollution, there is “the ultimate battery,” he said, so widely favored by the market, and gradually replace the nickel-metal hydride, nickel cadmium and other batteries. From the perspective of a lithium ion battery cathode material used in current lithium-ion batteries can be divided into: lithium cobalt oxide batteries, battery ternary material, lithium manganese oxide and lithium iron phosphate battery. Mobile phones, laptops and other battery typically lithium cobalt oxide and ternary materials, batteries, because energy than lithium cobalt oxide and ternary materials is relatively high, in a smaller volume can store more energy, but it is less secure, so only suitable for small battery. The lithium manganese oxide and lithium iron phosphate energy although lower than that, but security is high, it is more suitable for medium-capacity battery, this is a more internationally recognized technology options. The large-scale 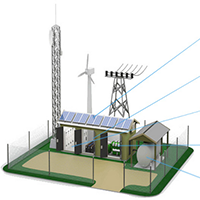 Since the lithium iron phosphate has a very high cycle performance, good safety performance, while its cost is much lower than lithium cobalt, nickel, lithium and ternary materials, although it is much higher than the cost of battery lithium manganese oxide, but If the yield is expected to be reduced and a considerable level of lithium manganese oxide, lithium iron phosphate as iron, phosphorus as the raw material, which is rich source of low prices, it is expected in the coming

years in large quantities for use in lithium-ion batteries.

Lithium-ion battery is currently in the import of industry. Battery-related technology has matured, have their own characteristics, many standardized tests in progress towards mass production. Battery pack and battery management system related applications are
not standardized in a state of their own development. 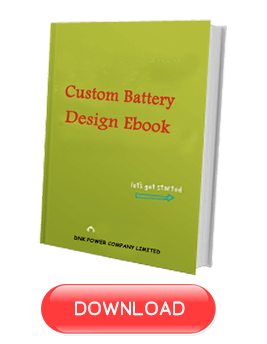